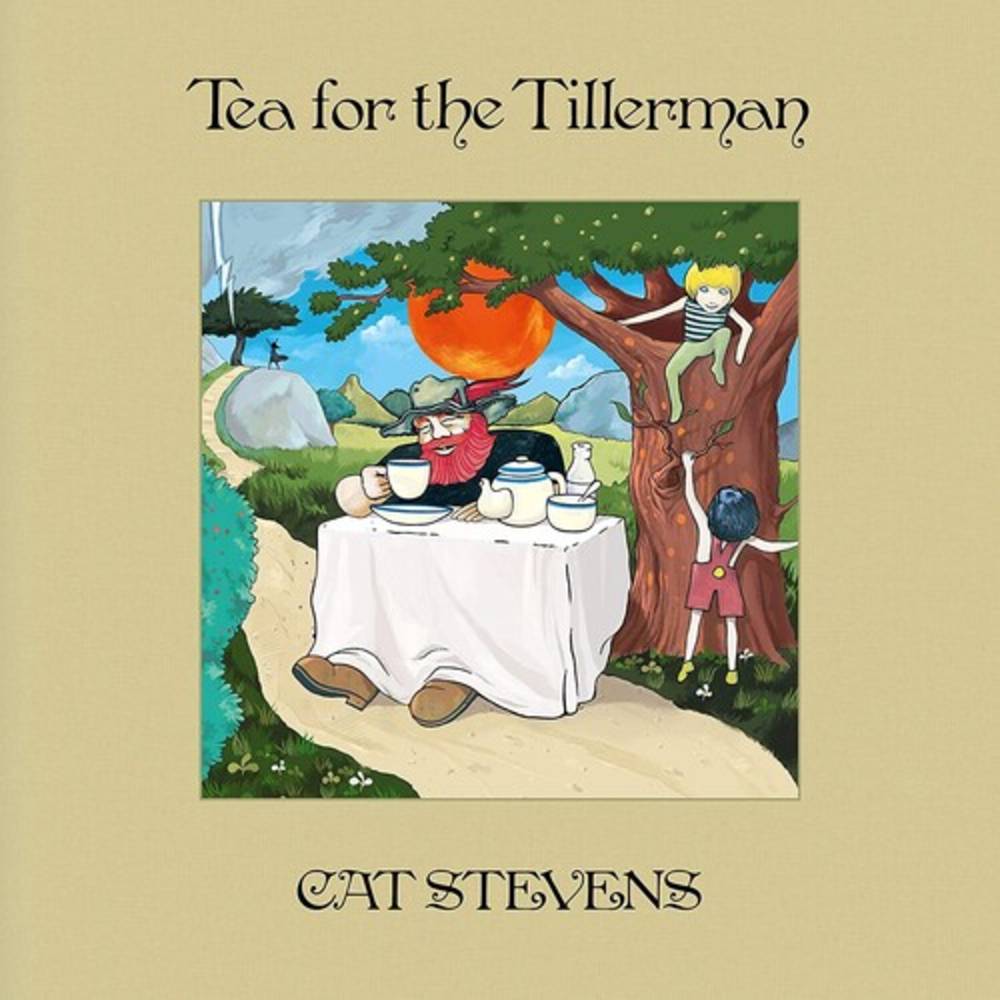 Tea For The Tillerman is arguably Cat Stevens’ best known and most cherished album. Originally released in November 1970, Universal Music will be celebrating it’s 50th anniversary in style on 20th November 2020 with a multi-format release suite, including a very special 5CD/BD/1LP/12” Live E.P. Super Deluxe Edition reissue of one of music’s most classic albums.

The Super Deluxe set is features a brand new 2020 Remaster of the record, as well as a brand new 2020 Mix (overseen by Yusuf Islam producer / engineer David Hefti), with audio mixed from the original 1970 Island Records multi-track master tape. The 2020 Mix also appears on the 1LP which is 100% exclusive to this box set.

CD3 features Yusuf’s brand new interpretations of these wonderful songs, Tea For The Tillerman˛, which is released on stand-alone formats on 18th September 2020. Yusuf has chosen to include it here in order to present the very most complete edition of the original album, and to show how these songs have evolved over their 50 year lifespan.

The Live At The Troubadour performance is also included in full on the live 12” E.P. (exclusive to this box).

The Super Deluxe box set is rounded out with a BluRay featuring HD 24bit/96khz audio of the 2020 Mix, as well as 8x previously unreleased live TV performances, 7 tracks performed live at KCNET studios, Los Angeles, and the official “Father And Son” video.