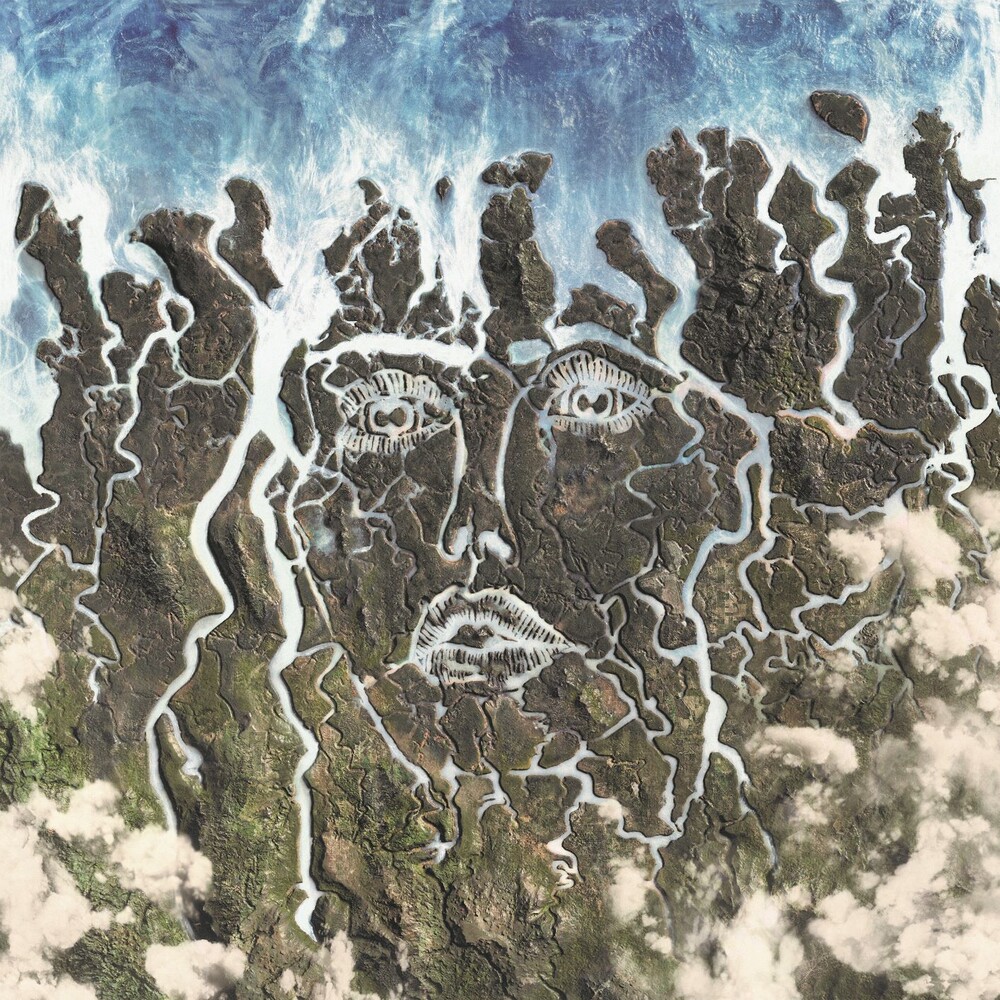 GRAMMY®-nominated U.K. duo Disclosure will release their new album, ENERGY on the August 28th. A global spectrum of talented artists grace the album – and, for the first time, this includes rappers. Appearances from Mick Jenkins, ChannelTres, Aminé and slowthai sit comfortably alongside the legend that is Common. Other features include the inimitable Kelis, who opens the album, and Fatoumata Diawara, who the boys have also linked up with previously. Cameroon’s Blick Bassy brings his own flow to the table while a powerhouse team of Kehlani and Syd ease the pace with their contribution. Disclosure have worked diligently to produce environmentally responsible products by focusing on a number of recycled and sustainable materials across all formats. These include forgoing plastic hard-cases for both the CD and cassette formats, utilizing vegetable and water-based inks and varnishes and opting for a mixture of recycled and FSC-approved cardboard, which extends to two of the three vinyl options. This year marks 10 years since Disclosure debuted with the single “Offline Dexterity.” In that decade, the brothers, who are still in their 20s, have released two albums – Settle (2013) and Caracal (2015) – clocked up 4.5 billion streams and 4.5 million album sales, received five GRAMMY nominations, sold 500,000 tickets to their headline shows and topped festival bills all over the world, something they do with ease while also enjoying playing to packed-out sweaty clubs whenever they can.