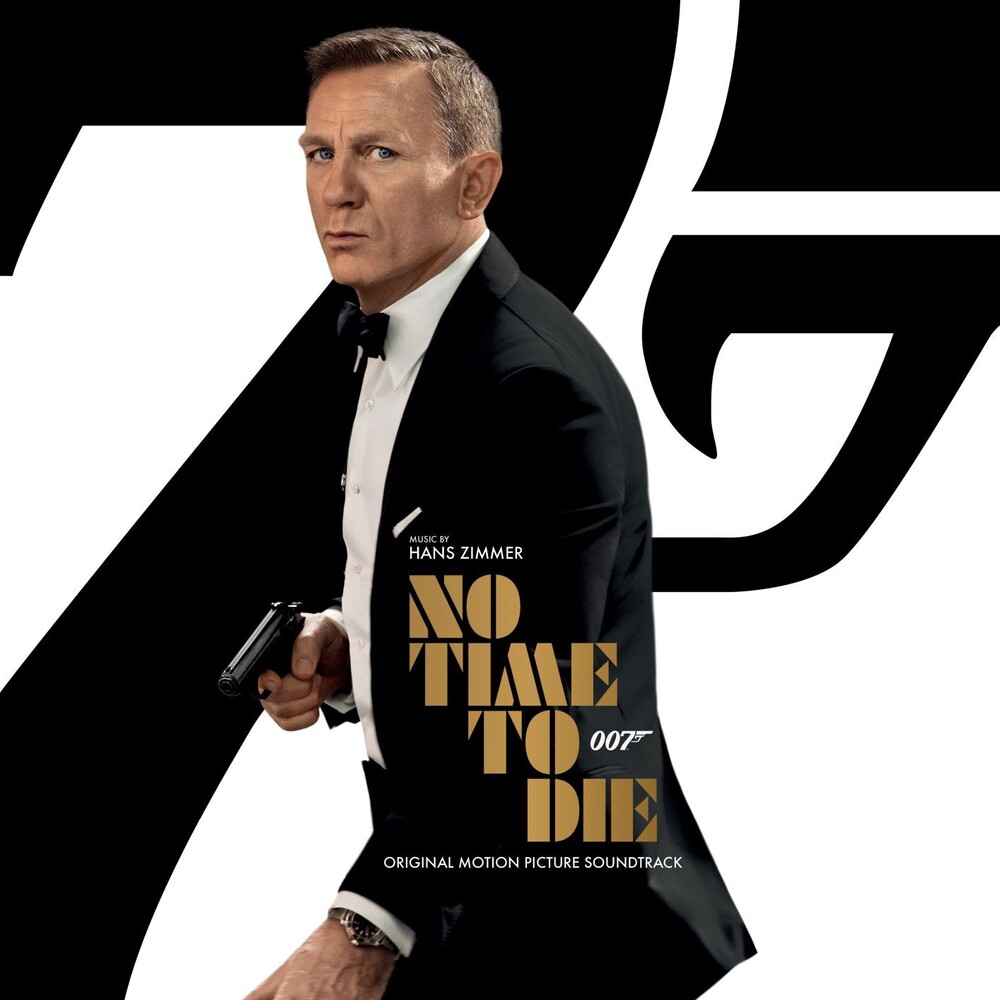 The Hans Zimmer produced soundtrack for the 25th installment in the James Bond film franchise, No Time To Die. The soundtrack will include Billie Eilish's electrifying title track No Time To Die, co-written (with brother Finneas O'Connell) and performed by Eilish. Joining Zimmer on scoring the soundtrack is Johnny Marr, who is also the featured guitarist on the album, with additional music by composer and score producer Steve Mazzaro.