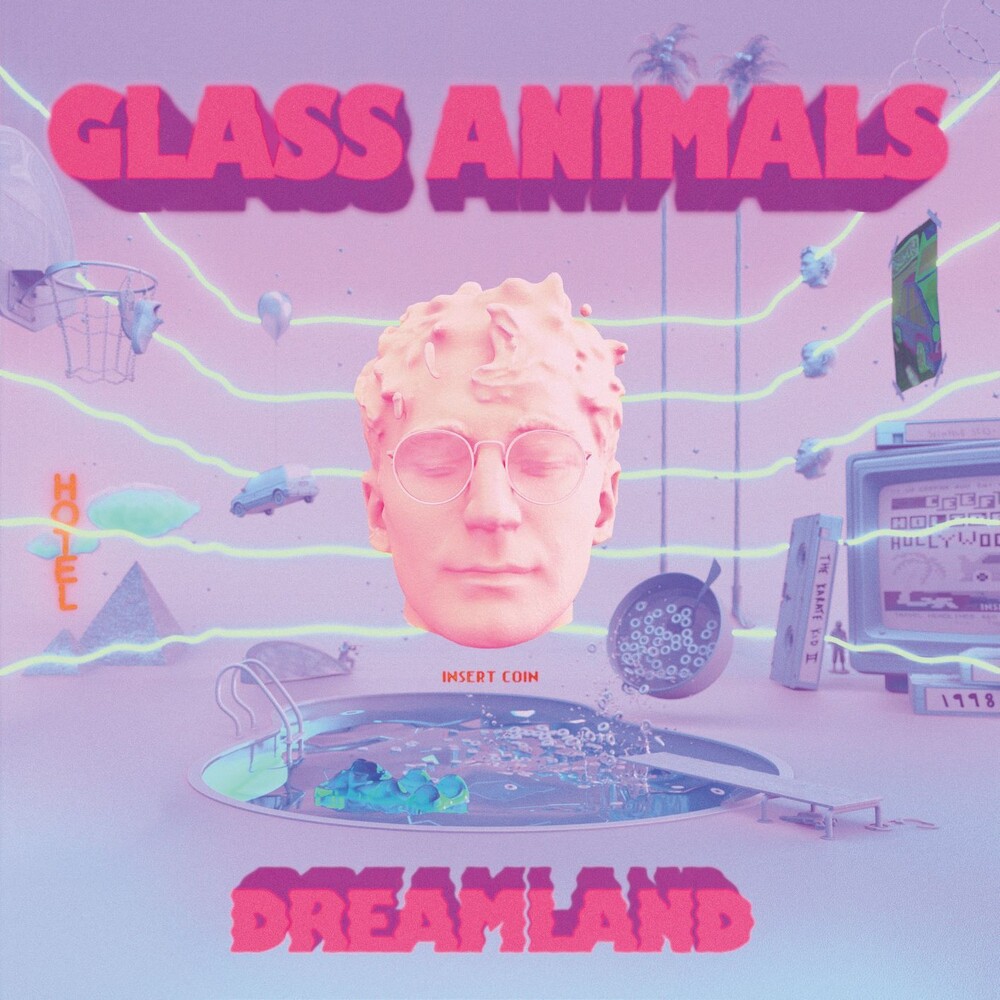 Amassing over 2 billion streams, British four-piece Glass Animals is led by singer/songwriter/producer Dave Bayley with bandmates and childhood friends Joe Seaward, Ed Irwin-Singer & Drew MacFarlane. A fan favorite, their album How To Be A Human Being was one of the most critically acclaimed records of 2016. Now, Glass Animals is back with new album DREAMLAND. Featuring hit singles “Tokyo Drifting” with Denzel Curry and “Your Love (Déjŕ Vu)”.

How To Be A Human Being has received praise from various press outlets, including Billboard, Pitchfork, The FADER, The Guardian, The Telegraph and more. Glass Animals has also made appearances on Jimmy Kimmel Live!, The Late Show with David Letterman, Late Night with Seth Meyers and The Late Late Show with James Corden. As well as producing both of Glass Animals’ studio albums, ZABA and How To Be A Human Being, Dave has worked with a number of artists outside of the band, including 6lack, Khalid, Joey Bada$$, DJ Dahi, Flume and MorMor.