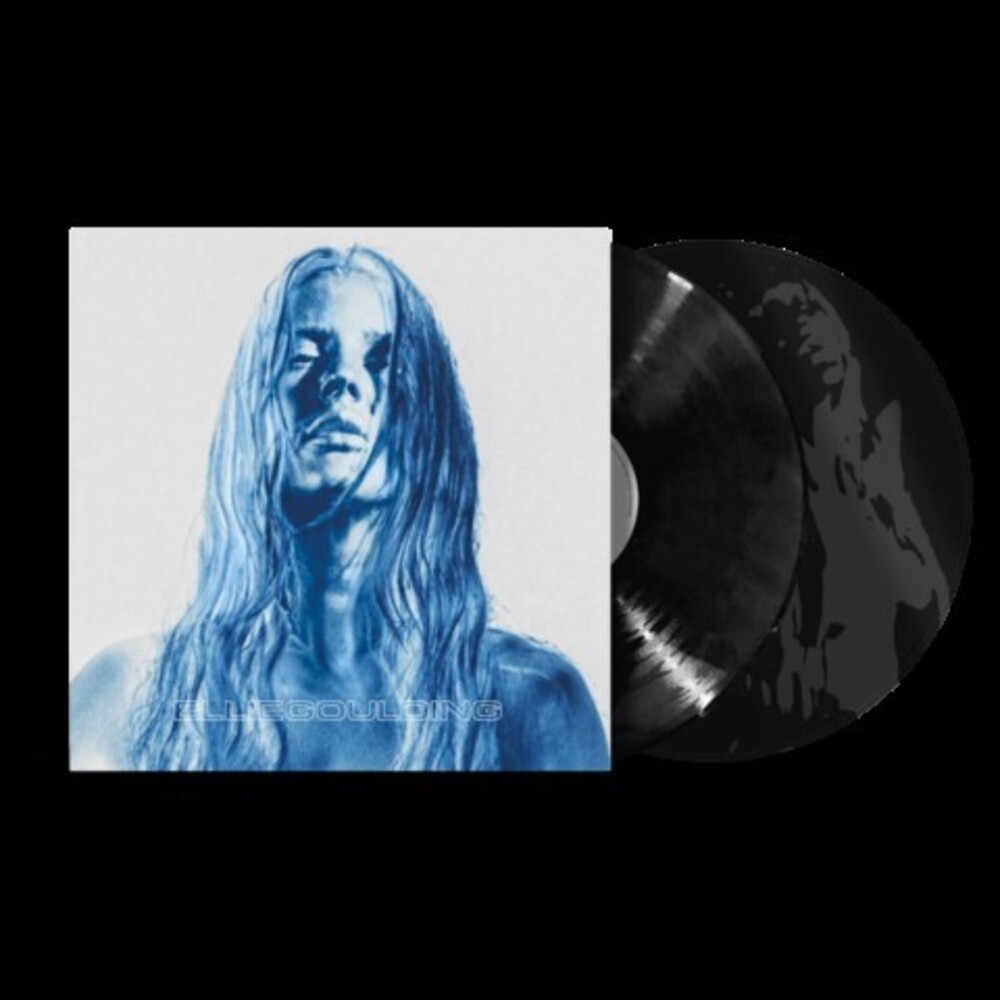 Since the release of her debut album LIGHTS in 2010, multi-platinum, singer/songwriter Ellie Goulding’s incredible career to date has seen her receive two GRAMMY Award nominations, a Golden Globe nomination, two BRIT Awards, sales of 17 million albums and over 128 million singles, and 20 billion streams worldwide. She holds Billboard’s Hot 100 record for the most entries on the chart this century by a British female vocalist, has had 8 Top 40 radio hits, has over 50 million followers on social media, has performed for audiences over one million and graced the stage at every major U.S. festival including Coachella and Lollapalooza. She has performed by invitation for President Obama, the Royal Family and Nobel Peace Prize Laureates, is a UN Global Environmental Ambassador, and is a noted campaigner and philanthropist speaking regularly on the climate emergency. Brightest Blue is Ellie’s highly anticipated 4th studio album release - split into two sides to showcase both her artistic depth and commercial success - lead by Platinum singles “Close To Me” and “Hate Me”. The full record was executive produced by Ellie Goulding and Joe Kearns with additional writing and production from Tobias Jesso Jr., Starsmith, ILYA, serpentwithfeet, Patrick Wimberly (of Chairlift) and Jim Eliot.