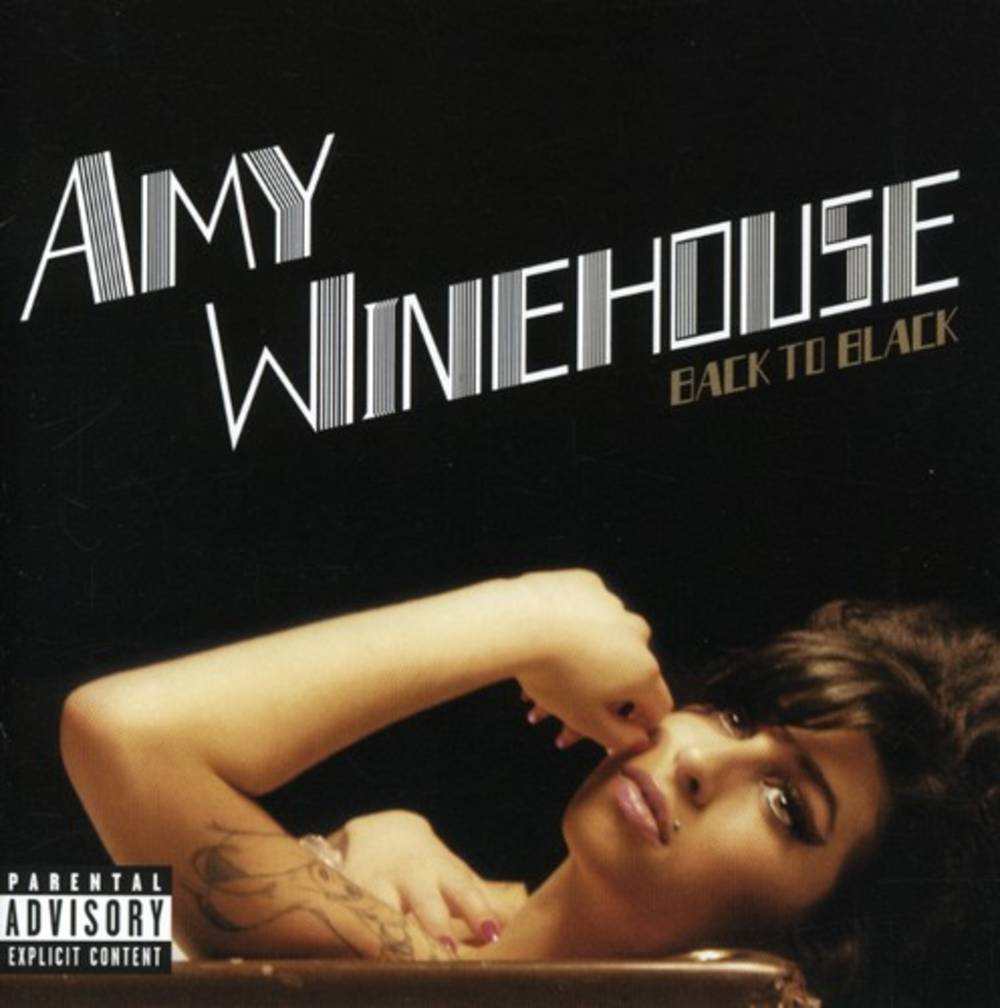 Amy Winehouse brings you her second album, BACK TO BLACK, which is a truly incredible album almost beyond description. The album combines a strong, jazzy vocal style with often frank lyrical content recounting tales of love and loss, Winehouse is a truly talented songwriter with a good ear for melody. Featuring the single "You Know I'm No Good."

''Back to Black'' is the second studio album by British singer-songwriter Amy Winehouse, released 4 October 2006 on Island Records. It incorporates 1960s soul music styles and modern R&B production, with subjective lyrics that concern relationships and reflect on Winehouse's experiences drinking, sex, and drugs. The album produced several singles, including "Rehab", "You Know I'm No Good", "Back to Black", "Tears Dry on Their Own", and "Love Is a Losing Game". ''Back to Black'' received generally positive reviews from most music critics, earning praise for its R&B and soul sound, Salaam Remi and Mark Ronson's production, and Winehouse's songwriting and emotive singing style.

At the 50th Annual Grammy Awards ceremony, ''Back to Black'' won five awards, tying the record (with Lauryn Hill, Alicia Keys, Beyoncé Knowles, Norah Jones, and Alison Krauss) for the second-most awards won by a female artist in a single ceremony. The album won Best Pop Vocal Album, while "Rehab" won Best Female Pop Vocal Performance, Song of the Year and Record of the Year with Amy Winehouse winning Best New Artist. The album was also nominated for Album of the Year. To date, ''Back to Black'' has sold over ten million copies worldwide. - Wikipedia