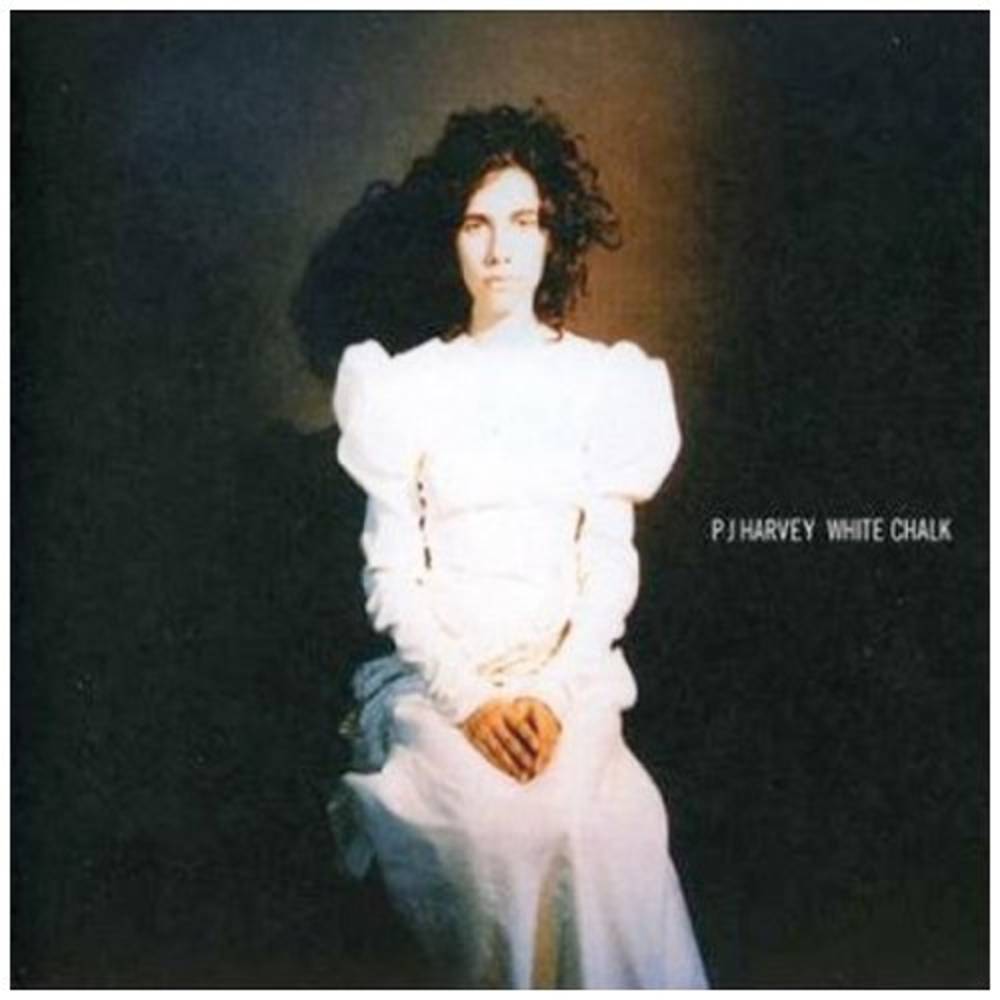 White Chalk is Pj Harvey's eighth studio album and first new material since 2004's critically acclaimed Uh Huh Her. Pj Harvey went into the studio late last year to record and produce with Flood and John Parish. The three had worked together previously on the Grammy nominated To Bring You My Love and on Is This Desire? White Chalk also includes musical contributors from Harvey's long time associate Eric Drew Feldman, and Jim White from The Dirty Three.

Work on the album started in 2006, with producer Flood and John Parish, who also worked on her ''To Bring You My Love'' and ''Is This Desire?'' albums. Other collaborators on ''White Chalk'' are Eric Drew Feldman and Jim White from Dirty Three.

Harvey did everything in 2006 except release new material, dropping her first DVD and a compilation of her Peel Sessions. 2004's Uh Huh Her was more a critical success than commercial, so the indie princess is surely keen to recapture the zeitgeist (in a non-Smashing Pumpkins way, of course) with Chalk. She enlisted Flood behind the boards and Dirty Three handyman Jim White behind the drums for this 11 song suite. As always, the illumindienati is pumped.