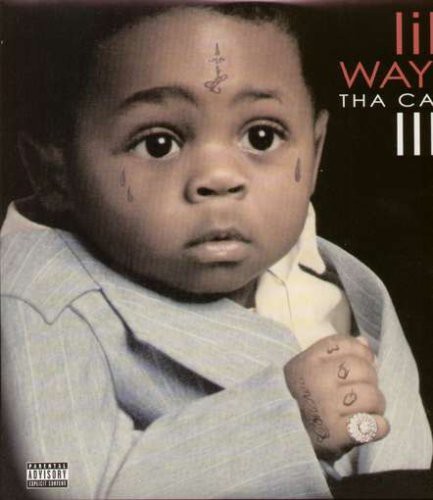 Explicit Version. Two LP set. Tha Carter III, the sixth studio album by rapper Lil Wayne and it is the final album in Tha Carter trilogy. Originally known as the youngest Hot Boy, Lil' Wayne has orchestrated a steady stream of hits. The New Orleans rapper began his long career with Cash Money as part of the Hot Boys, a popular late-'90s supergroup consisting of Juvenile, Turk, and B.G.