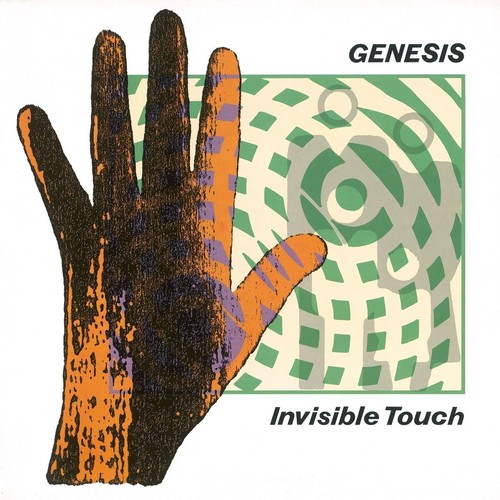 Limited 180gm vinyl LP pressing. Invisible Touch is the thirteenth studio album by Genesis, released in June 1986. After a break in group activity in 1984 for each member to continue with their solo projects, Invisible Touch was recorded following the commercial success of Phil Collins's third solo album, No Jacket Required, and it's supporting tour which had increased his popularity as a solo artist. The album was written entirely through group improvisations; no material developed prior to recording was used. Electronic drums and synthesizers are used extensively. Invisible Touch remains the best-selling studio release from Genesis. It became the band's fourth consecutive album to top the UK charts and peaked at #3 in the U.S. It spawned five top five singles on the US Billboard Hot 100 chart, "Invisible Touch", "Throwing It All Away", "Land of Confusion", "In Too Deep" and "Tonight, Tonight, Tonight", with "Invisible Touch" reaching #1, making it the only Genesis single to do so.