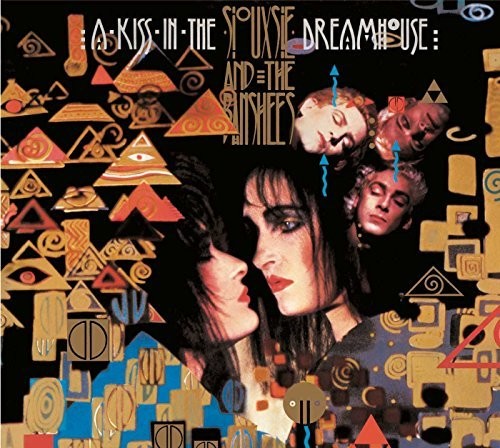 A Kiss in the Dreamhouse is the fifth studio album by British alternative rock band Siouxsie and the Banshees. It was released on November 5, 1982. The record marked a change of musical direction, as the group used strings for the first time and experimented in the studio. Guitarist John McGeoch played more instruments, including recorder and piano. The album includes the singles “Slowdive” and “Melt!”. Pressed on 180G Vinyl.