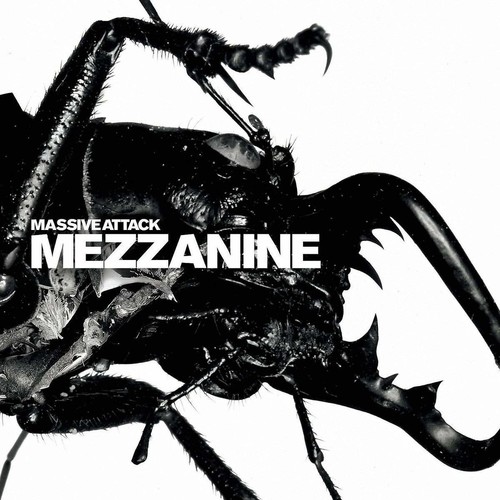 Two CD set. Digitally remastered and expanded edition. 20th anniversary reissue of Mezzanine featuring the original album plus an album of previously unreleased dub remixes by the Mad Professor. Widely hailed as their masterpiece, and voted #15 in Q Magazine's 100 Greatest British Albums Ever (2000), Mezzanine saw the band move away from the 'trip-hop' sound they had helped define to embrace rock and electronica. Mezzanine was remastered by Tim Young at Metropolis who has worked with the band for over twenty years.