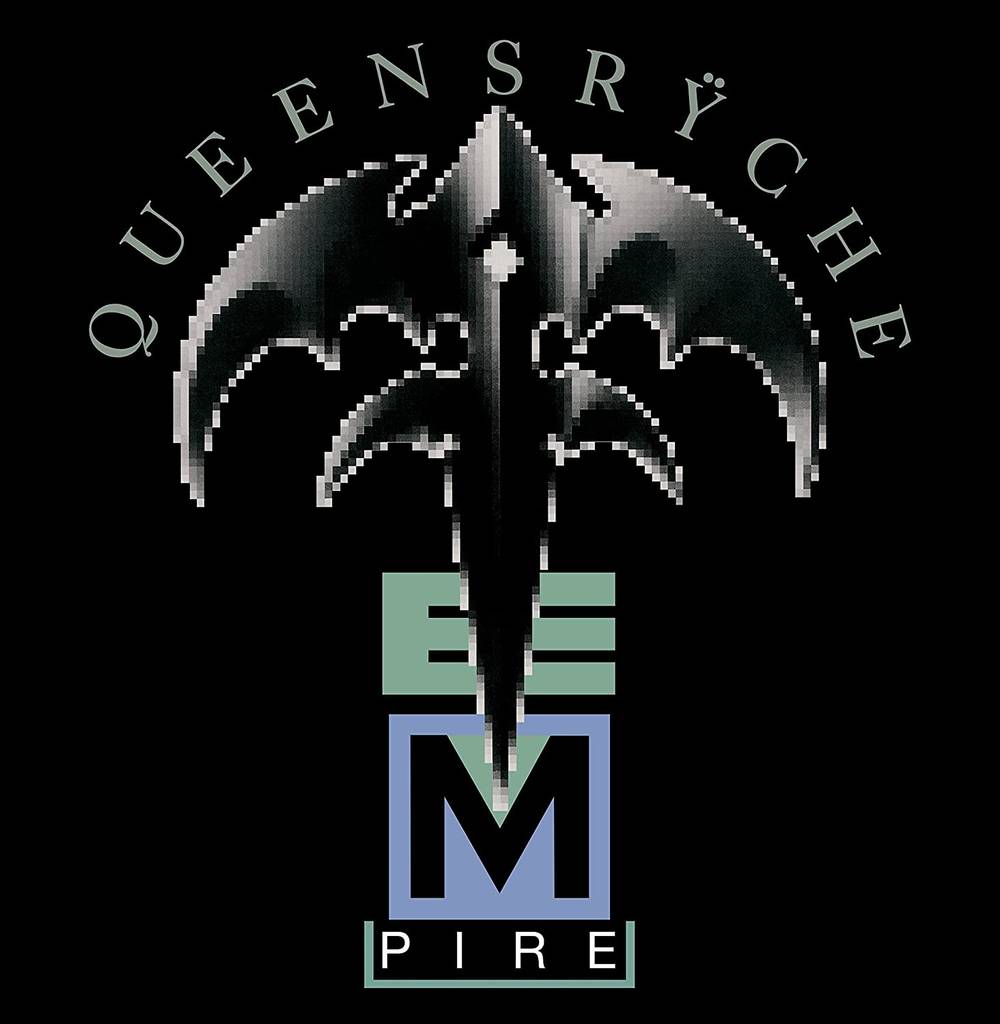 Empire [2 LPs] Queensryche - Empire was originally released in August 1990 and features the Top 10 hit, "Silent Lucidity," which was nominated for 2 Grammys. Featuring brilliant and intelligent lyrics and songwriting complemented by incredible musicianship, with the songs ranging from beautiful ballads, strong melodic rockers, and classic heavy fist-pumpers. This version, newly remastered at Abbey Road Studios, brings together all the available recordings to narrate the story of this remarkable album on 2 LPs.