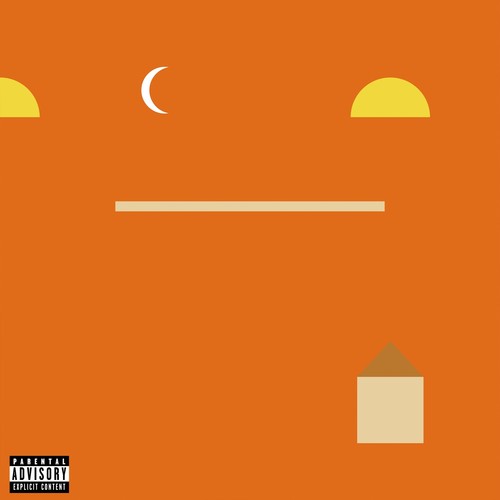 2019 release. Grammy-nominated, worldwide multi-platinum selling singer-songwriter and producer Mike Posner ("I Took a Pill in Ibiza," "Cooler Than Me") releases A Real Good Kid, his long-awaited fourth album. The creation and completion of A Real Good Kid encompassed an extraordinary two year-plus period for Mike as he moved back into the house outside Detroit where he grew up, in order to stay with his terminally ill father during his final months. The album, produced by Ricky Reed (Halsey, Twenty One Pilots, Kesha) which tells his story, deals heavily with love, loss and eventually acceptance. A number of tracks on the album - "Stuck In the Middle," "How It's Supposed To Be," "Move On," "One More Song" - find Mike coming to terms with the circumstances that real life sent his way. Mike emerges as a musician and storyteller, finding in his melodies and lyrics that beginnings always do hide themselves in ends.