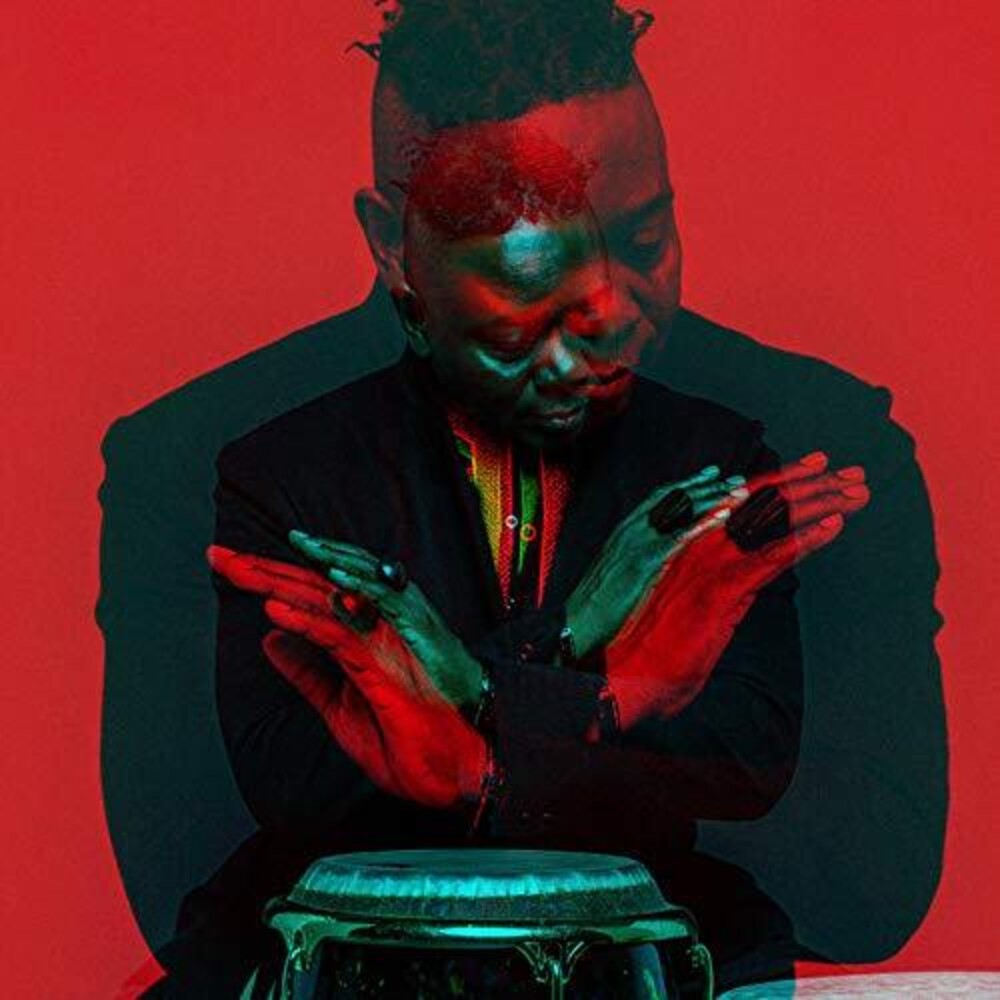 For over 50 years, Earth Wind and Fire provided the soundtrack to the lives of many.  With award winning albums and chart-topping hits such as “September”, “Devotion”, “Reasons” and “Keep Your Head to the Sky” EWF have stood the test of time and continue to be a force in music. Philp Bailey, one of the lead singers, also experienced solo success with “Easy Lover” and “Walking on the Chinese Wall.” This new album, Love Will Find A Way, has Philip teamed up with some of today’s hottest, progressive Jazz artists such as Robert Glasper, Christian McBride, Kamasi Washington, Casey Benjamin, Chick Corea, Steve Gadd and more. The single, “Billy Jack”, was written by the legendary Curtis Mayfield and produced by both Robert Glasper and Philip Bailey.