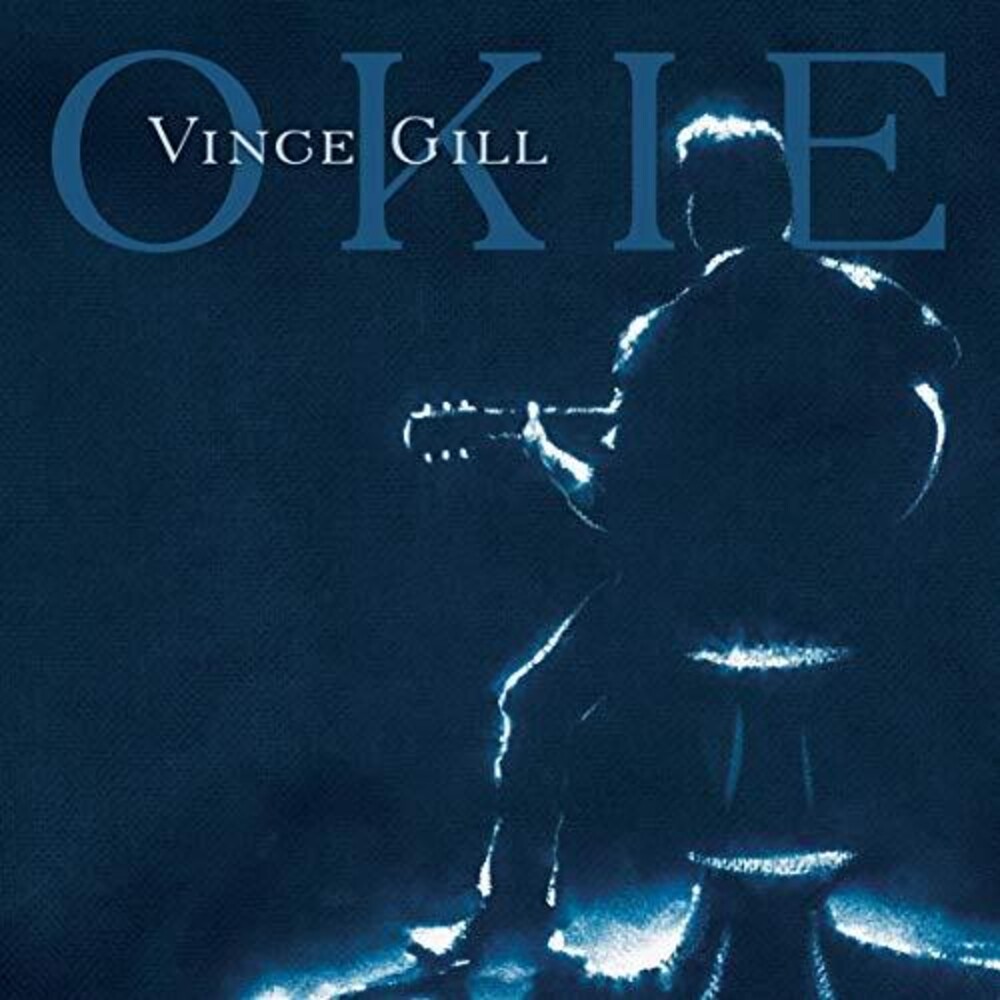 GRAMMY Award-winning MCA Nashville country star Vince Gill announced today that his new album, Okie, will be released on August 23. Gill wrote or co-wrote all 12 songs on Okie. The album's title is taken from the once-derogatory term used to disparage migrants from Oklahoma to the nation's west coast during the Dust Bowl and Great Depression eras. A proud Oklahoman, Gill has appropriated this term on an album that embraces his roots and explores some of the most important issues of our time. I thought this was going to be a songwriter record, not a concept album, Gill says. It wound up being more information than I'd envisioned. A friend sent me an email saying, You could have only written this record after living a 60-year-plus life. He said, There's no struggle in these songs, just truth and your experience. Okie marks Gill's most recent solo album since 2016's Down To My Last Bad Habit and 2011's Guitar Slinger. In 2013, Gill partnered with famed steel guitarist Paul Franklin on Bakersfield as a tribute to the Bakersfield sound of Buck Owens and Merle Haggard. With 21 GRAMMY Awards to his credit. Gill has solidified his place as country music's most eloquent and impassioned champion. He is both a world-class musician and a wide-ranging songwriter whose compositions earned him entry into the Nashville Songwriters Hall of Fame in 2005 and the Country Music Hall of Fame in 2007. Gill has also made appearances on over 1000 artists records. In 2017, Gill was invited to join the Eagles for their worldwide tour, and later this month he will again join the band for the European leg of their upcoming tour with stops in Antwerp, Belgium, Cologne, Germany and Amsterdam.