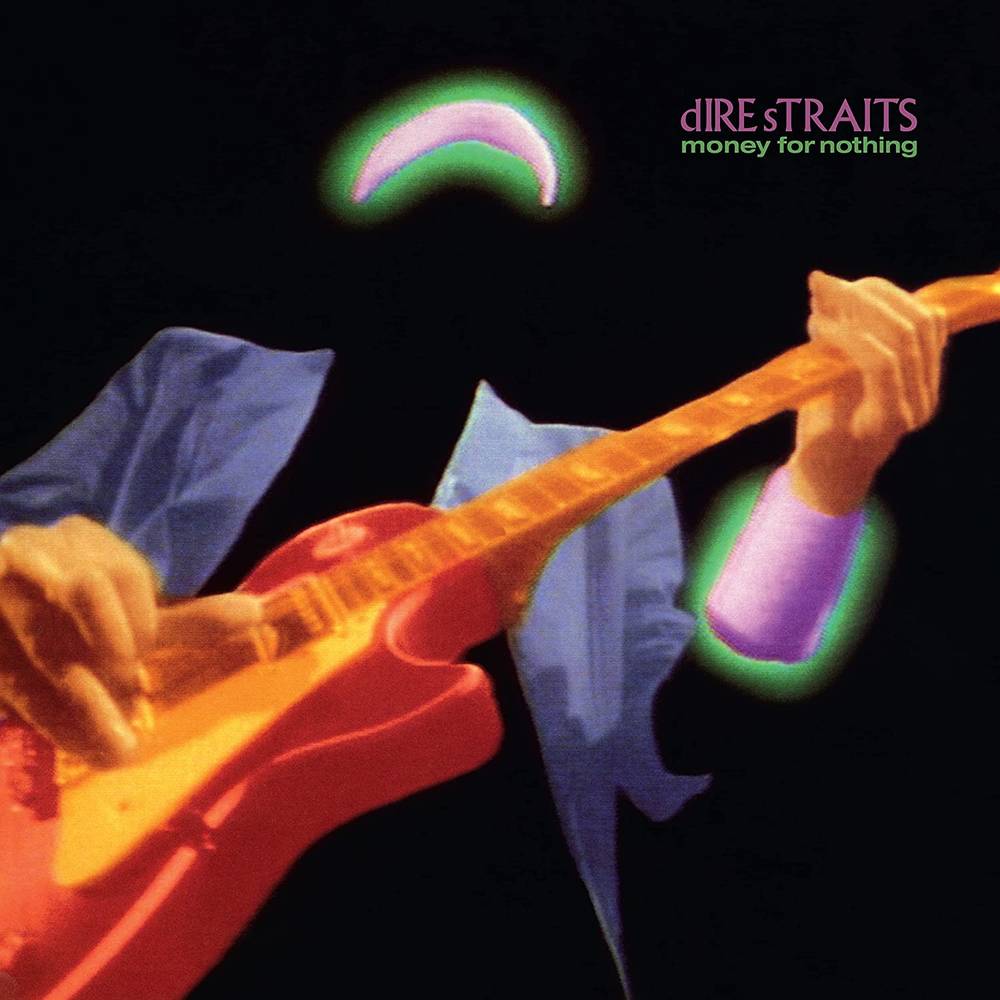 DISC: 1
1. Sultans of Swing
2. Down to the Waterline
3. Portobello Belle (Live Alternative Version) - Previously Unreleased
4. Twisting By the Pool (Remix)
5. Tunnel of Love
6. Romeo and Juliet
7. Where Do You Think You're Going?
8. Walk of Life
9. Private Investigations
10. Telegraph Road (Live Remix) - Previously Unreleased on Vinyl
11. Money for Nothing (Single Edit)
12. Brothers in Arms (Edit)

Reissue of the first Dire Straits greatest hits collection ‘Money For Nothing’, originally released in October 1988, newly remastered by Bob Ludwig, and cut by Bernie Grundman. This vinyl reissue includes songs from Dire Straits first five albums including; ‘Sultans of Swing’, ‘Romeo and Juliet’, ‘Walk of Life’, ‘Money for Nothing’ and ‘Brothers in Arms’. Plus, ‘Telegraph Road (Live Remix)’ which was previously only available on the original CD format, and a brand new mix of ‘Portobello Belle (Live)’. It is cut over four sides of vinyl for the first time.