David Crosby - If I Could Only Remember My Name: 50th Anniversary [LP] | RECORD STORE DAY 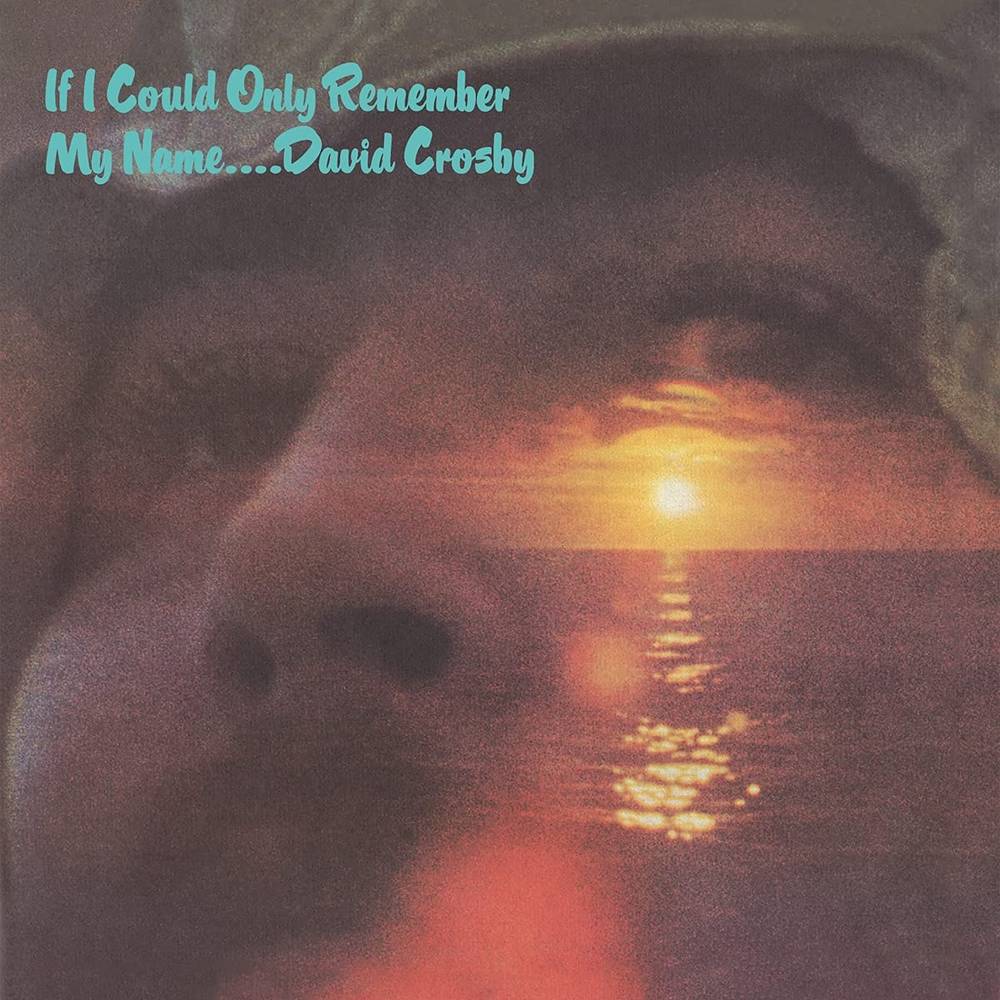 If I Could Only Remember My Name was the debut solo record from David Crosby. Recorded in 1970 after the passing of his girlfriend Christine and released in February of 1971, the album explores themes including loss and disorientation. The album features a who’s who of contributors from the San Francisco Bay area including Paul Kantner and Grace Slick of Jefferson Airplane, Jerry Garcia of the Grateful Dead, and Santana, and his cohort from Los Angeles including Graham Nash, Neil Young, and Joni Mitchell.

-
The album has attained a cult status over the last 50 years, hailed for its spooky, psychedelic, and truly unique sounds.
-
The 50th anniversary LP features the original album lovingly remastered from the original analog tapes on 180g vinyl and liner Notes by Steve Silberman.