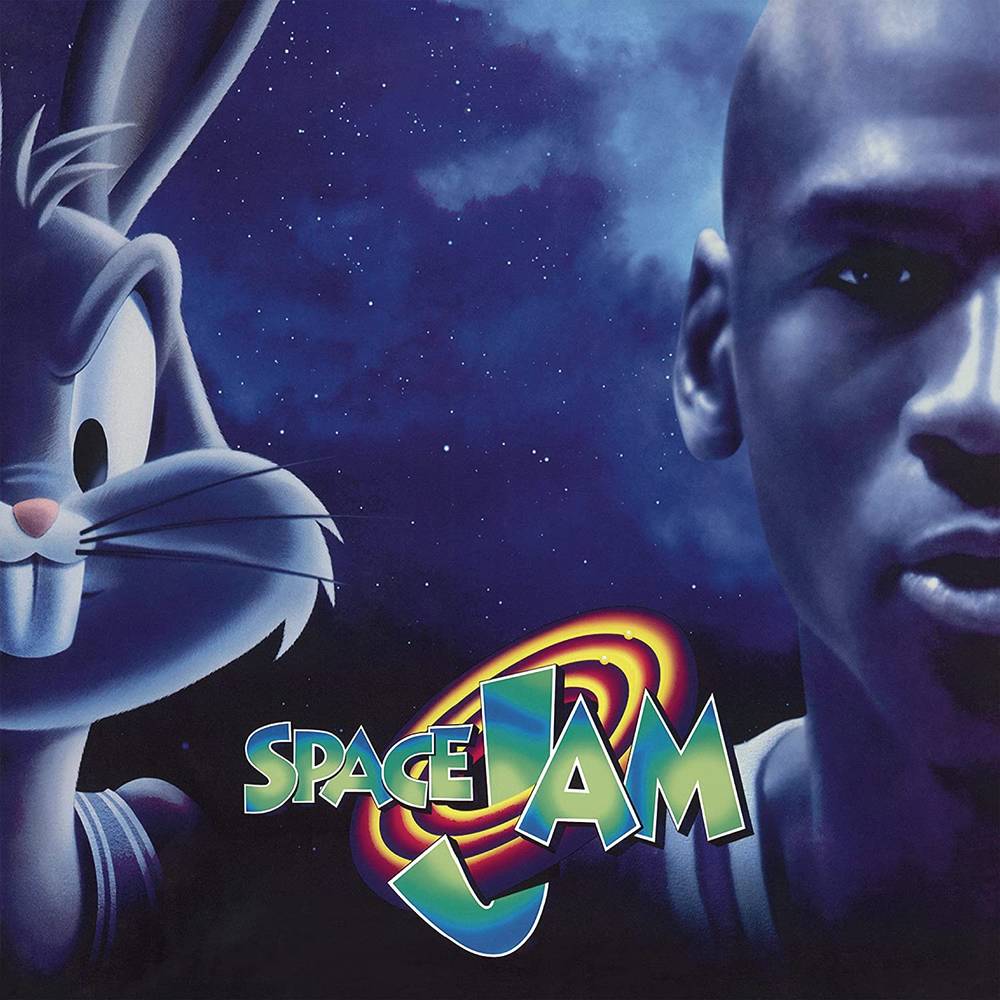 The hits driven Space Jam soundtrack features music inspired by & included in the film. The soundtrack earned mostly good reviews and was successful on the Billboard 200, peaking at #2. The soundtrack also managed to sell very well; it was certified as double platinum less than two months after it's release, in January 1997. In 2001, the soundtrack was certified 6x Platinum. Artists include; Seal, Coolio, Quad City DJ, B-Real (from Cypress Hill), Busta Rhymes, Coolio, LL Cool J and Method Man (from Wu-Tang Clan) amongst others.