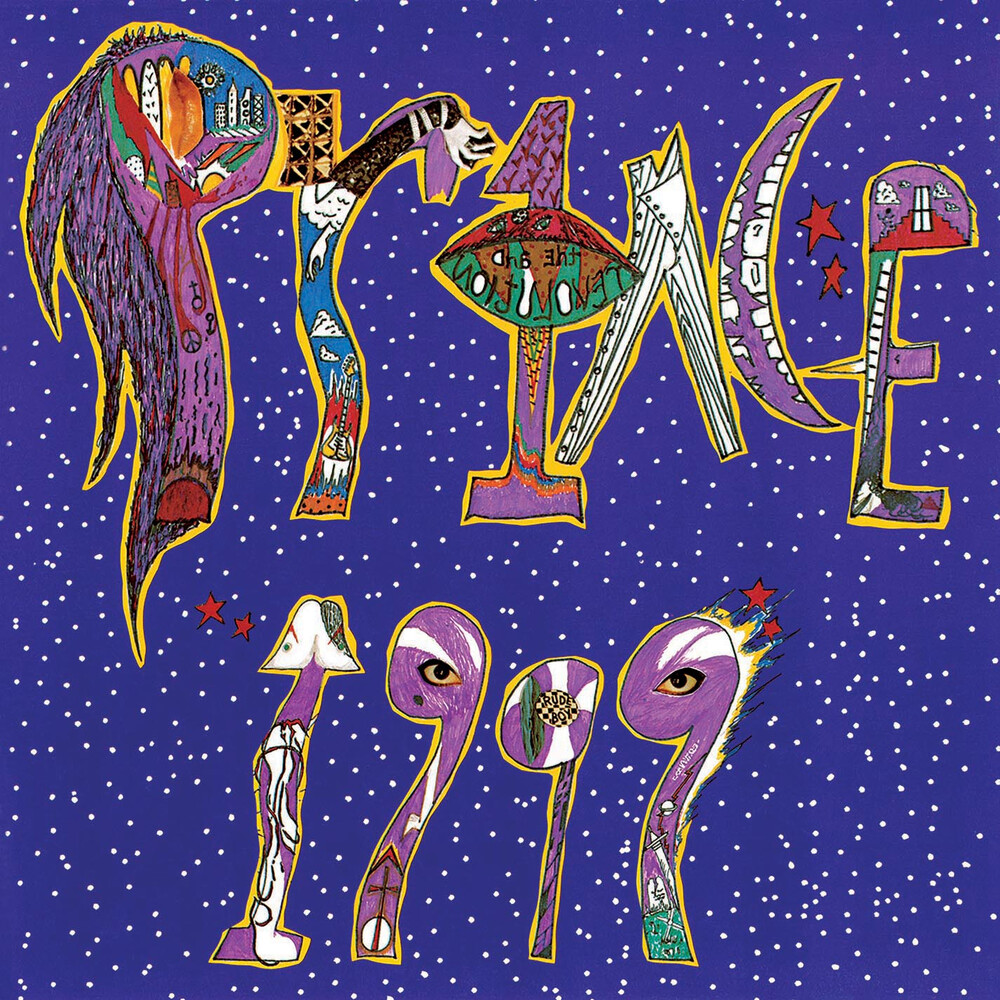 “I didn’t want to do a double album, but I just kept writing... I always compare songwriting to a girl walking in the door. You don’t know what she’s going to look like, but all of a sudden she’s there.” Prince, November 1982


(Minneapolis, MN – September 10, 2019) – Considered one of the most iconic and influential double albums in rock history, Prince’s 1999 was released at a major turning point in the artist’s career. After years of being relegated to the R&B charts, he experienced his first true crossover moment with the mega-hits “Little Red Corvette,” “1999,” and “Delirious,“ shattering barriers with his revolutionary blend of rock, funk, R&B and new wave pop, and making history by being one of the first black artists to have their videos in heavy rotation on MTV.

The songs included on 1999 were just a small sampling of the work that was pouring out of Prince in the intensely prolific period of 1981 and 1982. In addition to his own material, he was also working up tracks that he would give to his protégés Vanity 6 and The Time, and recording dozens of songs that would be stored for possible later use, archiving them in his growing vault of unreleased material.

This November 29, The Prince Estate, in partnership with Warner Records, will reissue 1999 via all physical, digital and streaming partners, with the timeless album remastered for the very first time, along with 35 previously unreleased tracks from Prince’s legendary vault that showcase the creative flow Prince had tapped into during this era.

The 1999 Super Deluxe Edition represents the deepest dive to date into Prince’s vault and includes a total of 65 audio tracks across five CDs and ten 180g vinyl records.

The Super Deluxe Edition brings fans all the audio material that Prince officially released in and around 1982, as well as 23 previously unissued studio tracks recorded between November 1981 and January 1983, and a complete live audio performance of the 1999 tour recorded at the late show (the second of two that day) in Detroit, MI on November 30, 1982.

In addition, both CD and vinyl sets also boast a brand-new DVD containing another complete, previously unreleased concert from the 1999 tour, recorded in multi-cam live at the Houston Summit on December 29, 1982.

Fricke notes, “A landmark collection of vision, craft, and urgency – an unprecedented immersion in the frenetic momentum and private working world of Prince in 1981 and 1982, en route to the profound breakthrough of his fifth studio album, 1999.”

The 1999 Super Deluxe Edition shines a forensic light on the creative output of this truly unique musician, songwriter, producer, and performer at a pivotal point in his career and demonstrates why his unsurpassed body of work continues to generate so much love and passion around the world.