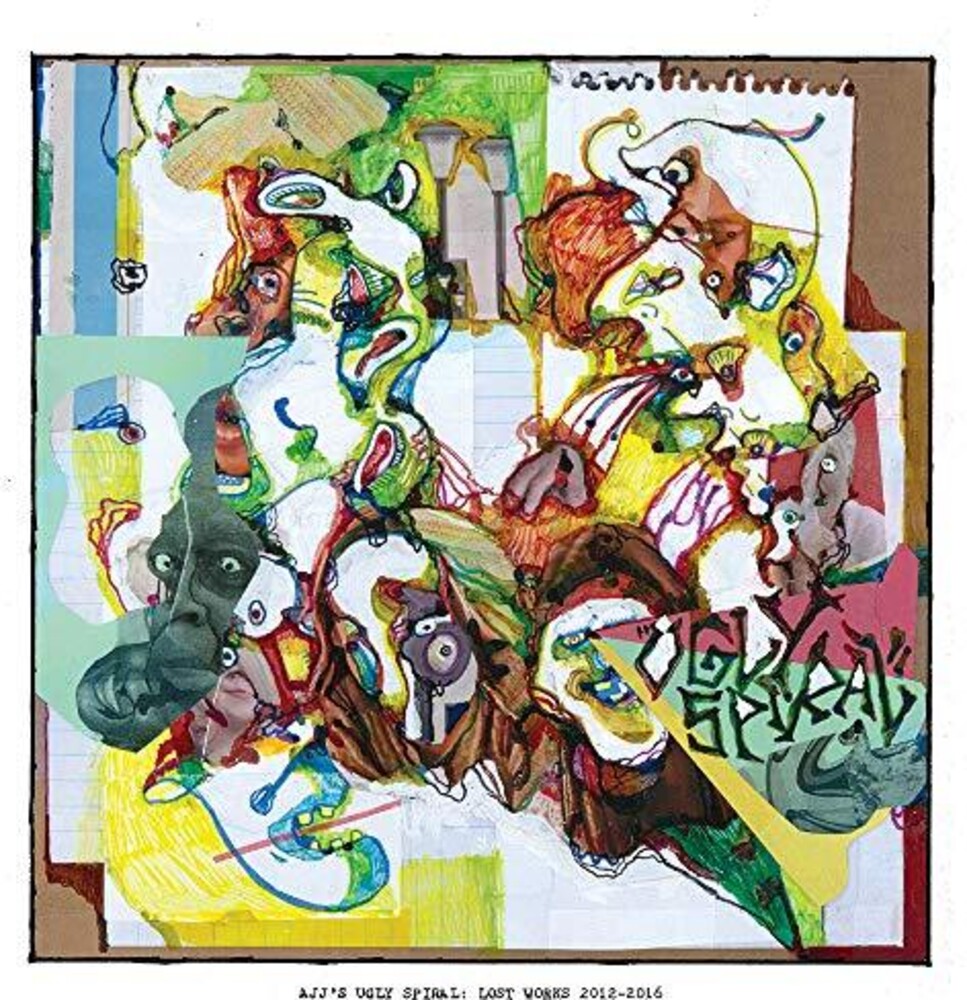 Vinyl LP pressing. SideOneDummy digs into the archives to release the ultimate AJJ rare cut collection. Features 12 rare and unreleased tracks recorded between 2012 and 2016. Highlights includes the opener 'Space & Time', the cover of Pink Floyd's 'Final Cut' as well as the alternate and demo versions of fans favorites such as 'Kokopelli Face Tattoo' and 'Junkie Church'. AJJ (formerly known as Andrew Jackson Jihad) is an American folk punk band from Phoenix, Arizona, formed in 2004. The band has been noted for their lyricism, which often covers themes of social anxiety, poverty, humanity, religion, existentialism, and politics. Made up of singer/guitarist Sean Bonnette and bassist Ben Gallaty, the band has played host to many guest musicians from record to record.