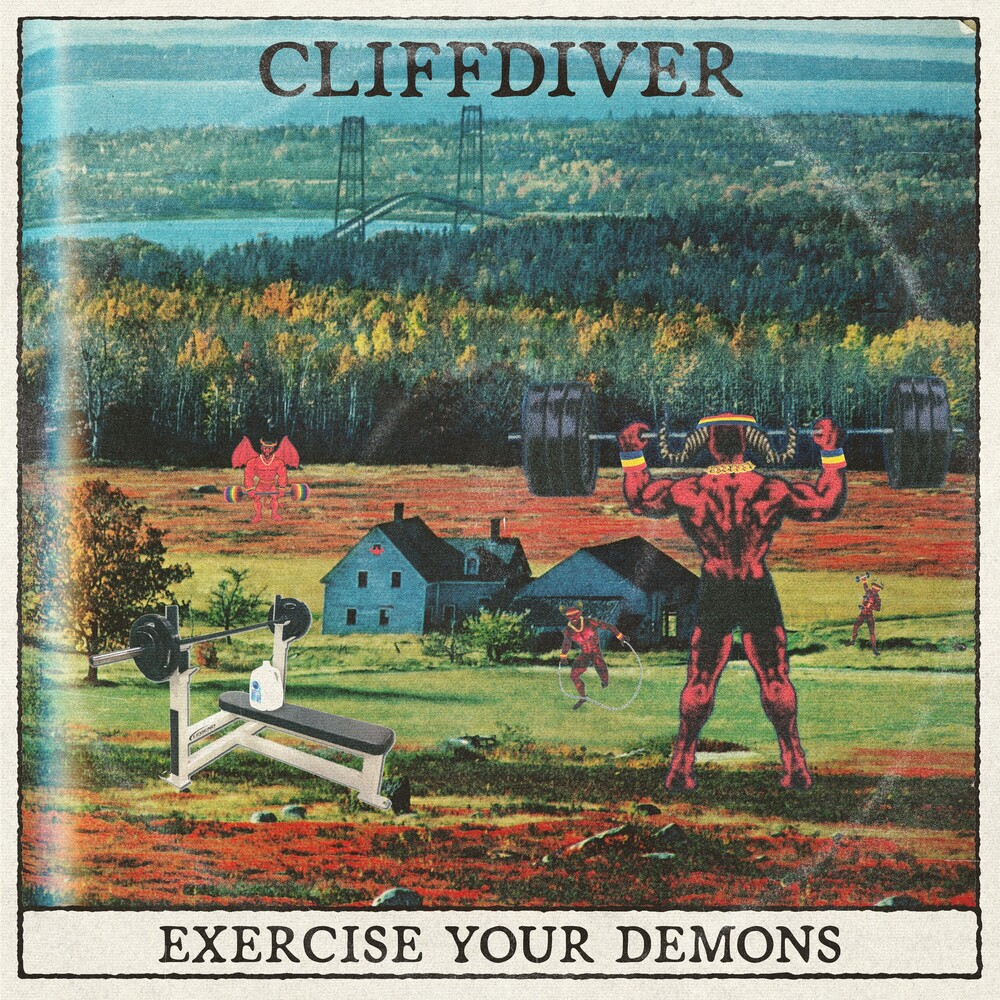 For their debut album, the seven members of CLIFFDIVER wanted to make a record that really represented who they were. That's because, although the band have previously released two EPs - 2018's Small Hours and the following year's At Your Own Risk - Exercise Your Demons is the first record they've made that features what they now consider to be their final line-up, following the permanent addition of vocalist of Briana Wright. Already an outfit that was both proudly genre-defying and unashamedly emo, after Wright appeared on their 2020 single "Gas City", they knew she had to join the band properly.