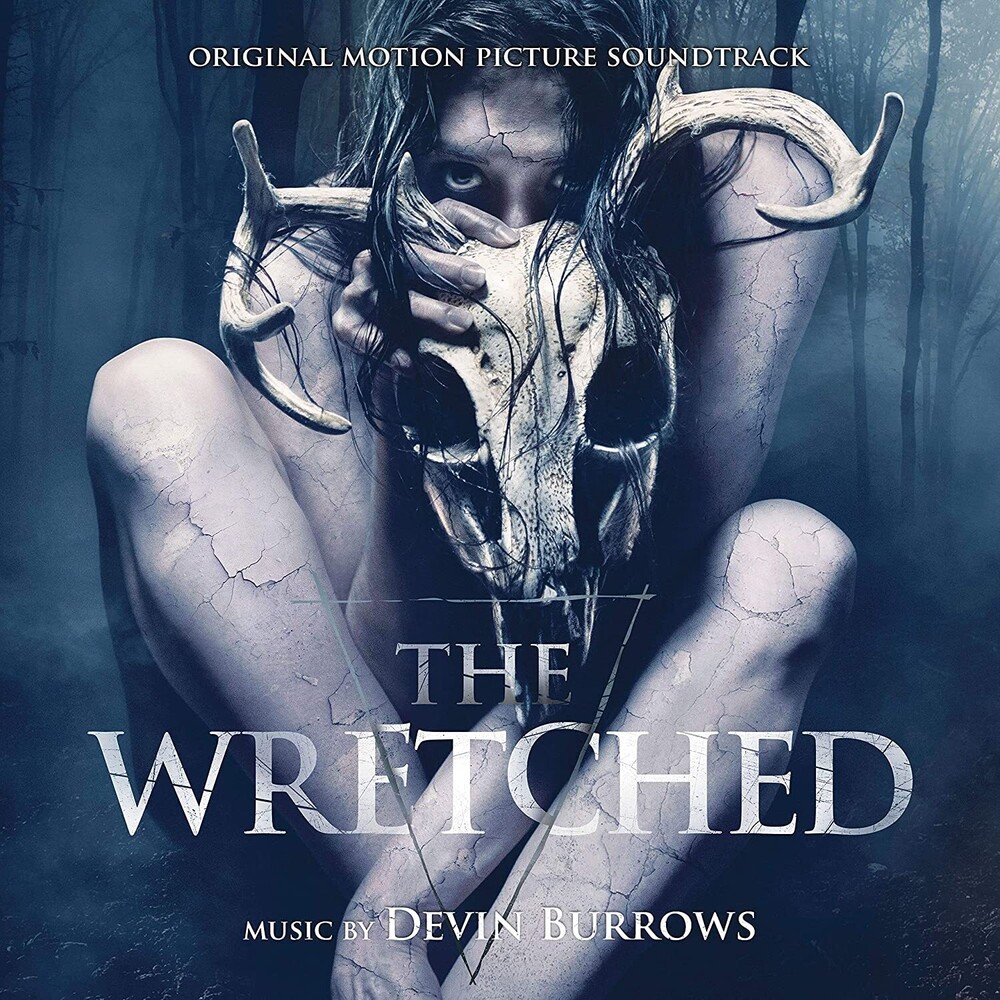 A troubled teenager discovers that an ancient evil has disguised itself as his neighbor and has started to prey on the local children in the Pierce Brothers' The Wretched. A critical success on the festival scene, The Wretched has all the crunchy grime, practical FX and witchcraftian shocks one would expect for a dark, modern folk horror and naturally it has a soundtrack to match. Composer Devin Burrows evokes the acoustic movements of the forest-dwelling 'dark mother' - a sound mix of bestial growls and the snap & crack of physical distortion while wet earth slurps - with nerve-shredding violin strings and dark ambiance. In the meantime, Burrows brings panic to the forefront of his score for the more thrilling scenes where nuance takes a back seat to full-on terror.