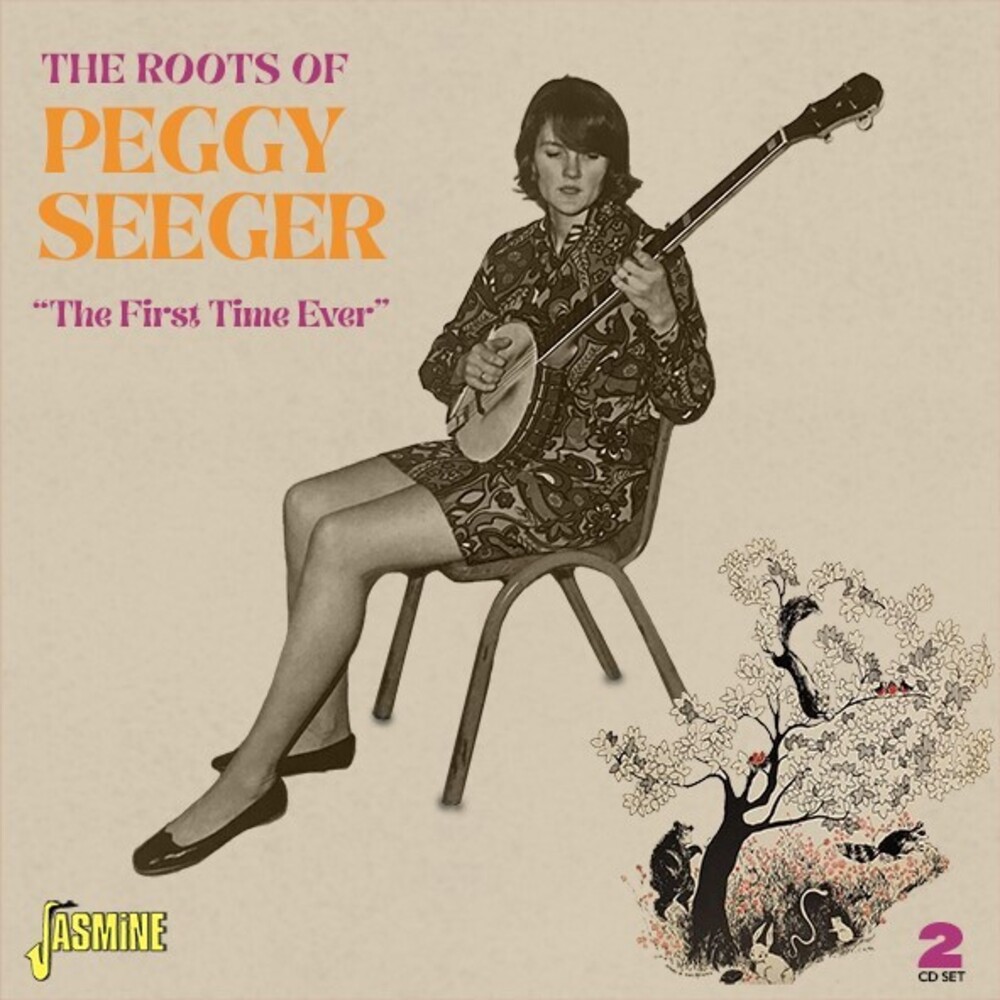 Now well into her eighties, yet still active as a singer, writer and performer, Peggy Seeger is the very epitome of American Folk Music aristocracy. Her father was Charles Louis Seeger Jr. , the respected musicologist, composer, teacher and folklorist; her mother was Ruth Porter Crawford, a modernist composer and folklorist, the first woman to receive a Guggenheim Fellowship; her older half-brother was Pete Seeger, the celebrated singer, songwriter and social activist. This 2-CD set, which includes Peggy's original version of 'The First Time Ever I Saw Your Face', written for and about her by Ewan McColl, is drawn from fourteen LPs and two EPs, recorded between 1954-62. Her collaborators include Isla Cameron, Guy Carawan, Alan Lomax, John Cole, Sammy Stokes, her brother Mike and sisters Barbara & Penny Seeger, and of course her husband, Ewan MacColl. This is the first time that this body of work has been thus compiled, and around a third of these sides are unavailable elsewhere on CD.