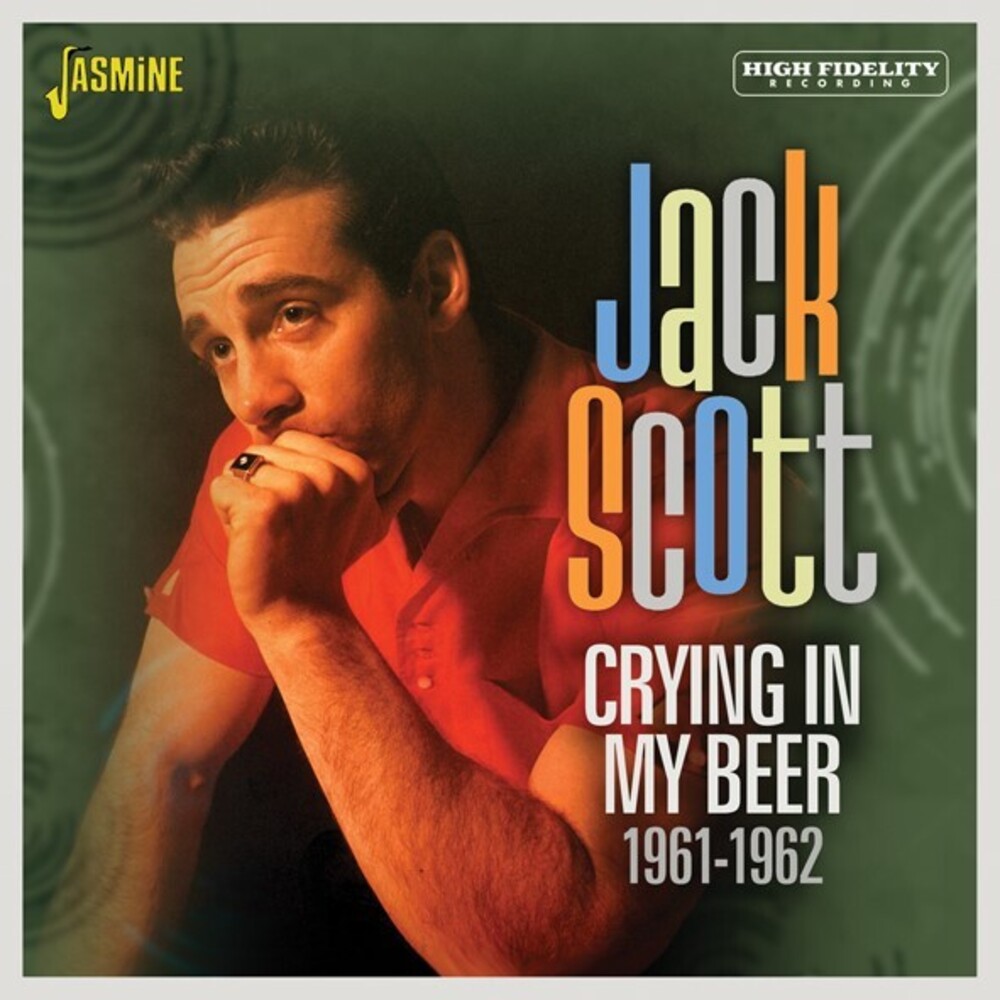 JACK SCOTT was famously described by American Rock writer Dave Marsh in The Heart Of Rock & Soul as "Undeniably, the greatest Canadian Rock 'n' Roll singer of all time". Mean and moody, with an aura of brooding menace permeating his songs, Scott wrote and recorded some of the most atmospheric, compelling and memorable Rockabilly discs of the era. He was at the peak of his popularity in the late 50s and early 60s, during which he placed more than 20 records on the US charts. Jasmine's earlier Jack Scott compilation, Touch Me Baby, I Go Hog Wild (JASCD178), covered his early career, between 1957-60, ending just as his contract was transferred to Capitol Records. This compilation anthologises his Capitol output, comprising all twenty-four sides he recorded for the label, including hits like 'A Little Feeling (Called Love)', 'My Dream Come True' and 'Steps One And Two'. Much of this material is difficult to find elsewhere on CD, notably the six bonus tracks, which were not issued at the time.