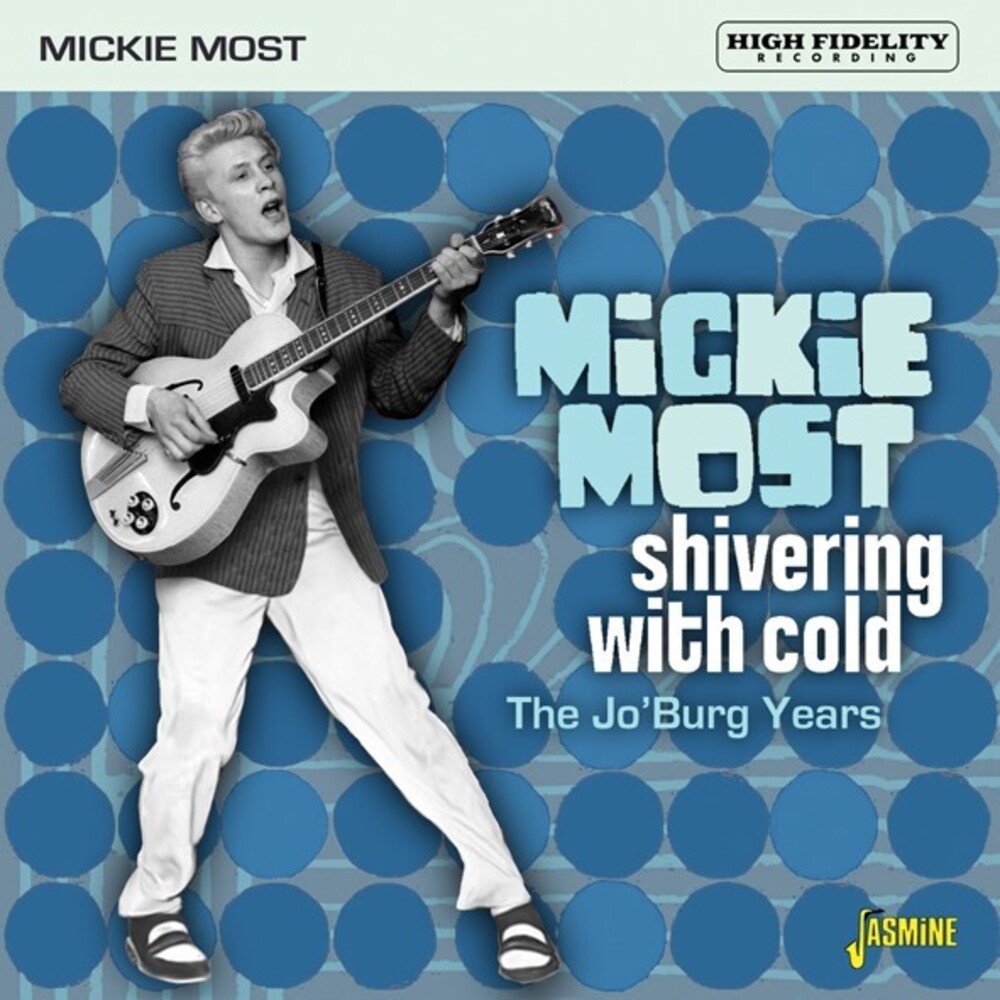 Long before he evolved into Britain's most successful record producer, in the mid-1960s, Mickie Most was a wannabe Brit Pop star. However, after failing to make it in the UK he went to Johannesburg, where he instead became South Africa's first R&R star. Between 1959 and 1962 he recorded a dozen or so singles, a couple of EPs and a trio of LPs, which were all huge sellers. Virtually everything he and his backing group The Playboys recorded was a cover of a US or UK R&R hit, all of which was self-produced. This compilation presents a 36-track snapshot of Mickie's South African adventures, including his local hit versions of 'Johnny B Goode', 'Think It Over', '"D" In Love', 'That's What You Do To Me' and 'Sweet Little Sixteen'. A legendary body of work, this material has hitherto been impossible to find in the UK.