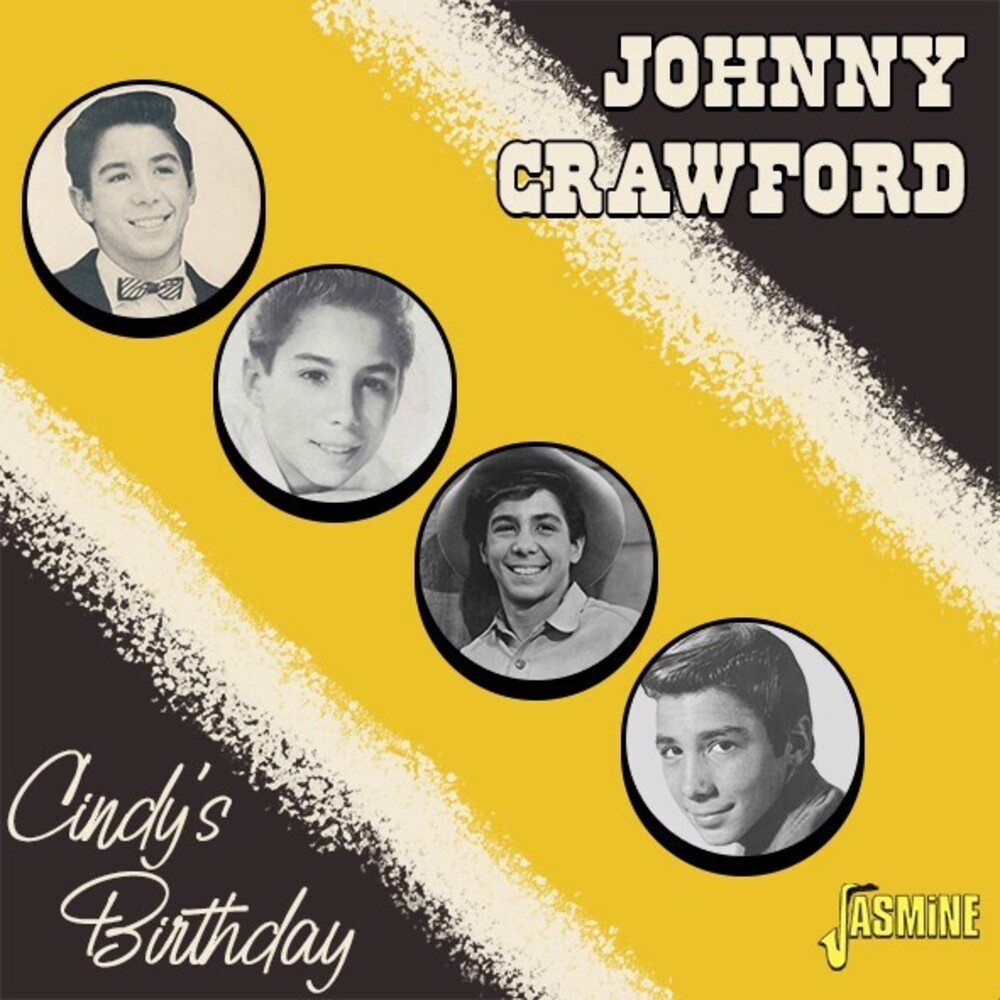 At the turn of the 1960s, child actor JOHNNY?CRAWFORD?was one of the most popular, well known kids in the United States, for his role as Mark McCain in the ABC TV series The Rifleman. He also, briefly, became a Pop star at the age of fifteen, charting with a half-dozen or so singles, and a Top 40 LP. This compilation presents the Very Best of his record career between 1961-62, and includes his biggest hits, 'Daydreams', 'Patti Ann', 'Cindy's Birthday', 'Your Nose Is Gonna Grow', 'Rumours' and 'Proud'. Also included are standout tracks from his first three LPs, "The Captivating Johnny Crawford", "A Young Man's Fancy" and "Rumours", as well as a rare-as-hens-teeth, one-off 45rpm 'Good Buddies' b/w 'You Gotta Wear Shoes', recorded with his brother as The Crawford Brothers (John And Bobby).