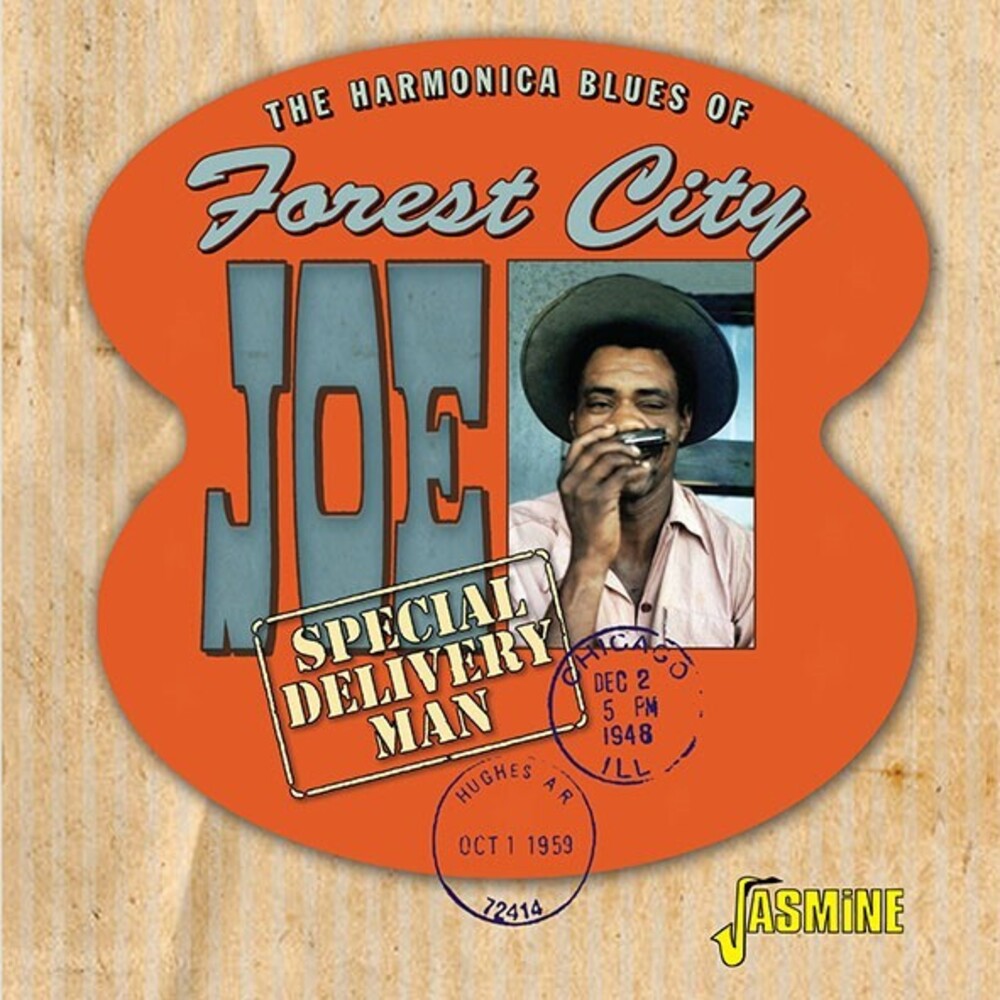 Forest City Joe was born Joe Bennie Pugh in Hughes, Arkansas close to the town of Forrest City from which he took his name but with one "r". He taught himself harmonica and played locally impersonating his idol John Lee "Sonny Boy" Williamson. Rambling around the south with Big Joe Williams he eventually ended up in Chicago where he signed for Aristocrat Records. Only one 78 was released from this session and sales were not sufficient for a follow up session. He eventually returned to Hughes performing music in the evening until "rediscovered" in August 1959 by Alan Lomax on one of his field trips. After an evening session at the "Old Whiskey Store" Atlantic issued two LPs "Roots of the Blues" & "Blues Roll On" introducing Joe to a wider audience which would have been his comeback had not an automobile accident ended his life. This CD presents the Chess session including those not issued at the time. They appeared all together on an album in 1984, odd tracks being issued in the meantime. All Joe's titles from both Atlantic LPs are included as is "You Gotta Cut That Out" which Lomax thought too modern for the two LPs. Added to these are the two Boy Blue titles issued by Atlantic that were recorded at the same session plus two Little Son Joe tracks recorded for J. O. B. but not issued at the time