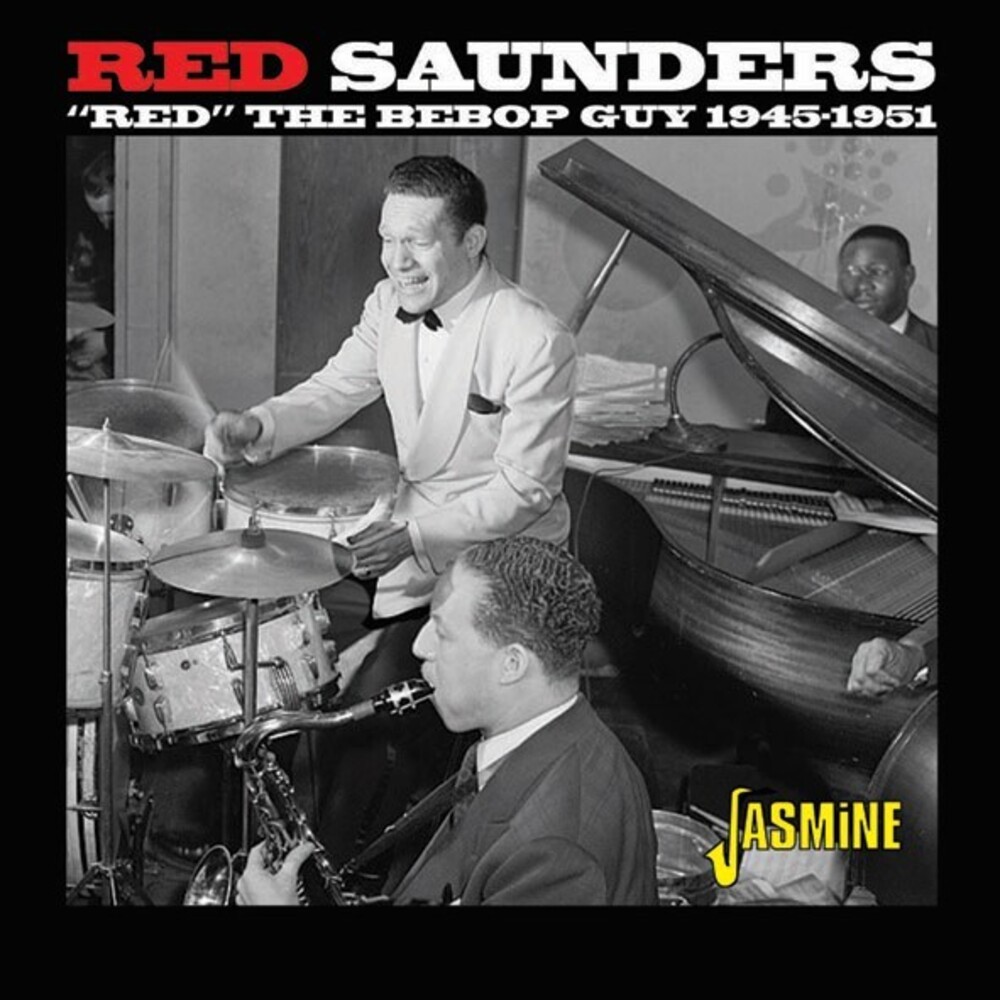 Red Saunders' name appeared on many record releases and his Orchestra was behind a multitude of performers but he also recorded under his own name. He was born in Memphis but moved to Chicago at an early age learning to play drums well enough to join bands. In 1937 he was in the house band at the legendary Club DeLisa where he eventually became bandleader and made his recording debut in 1945. It is from these initial recordings that we present 27 titles recorded under his own name from 1945 to 1951 be it sextette, band or orchestra. Red used several singers on these recordings, Eddie "Bunky" Redding, George Floyd, George Kirby but the one who became the most famous was "Jumpin" Joe Williams. Williams had worked with Red at the Club DeLisa and Columbia saw fit to include him on many of Red's sessions. He can be heard on the last 11 tracks but sadly Columbia did not have any commercial success with them. This success was not achieved until he joined Count Basie having changed his name to Joe Williams and his style from blues to ballads. A number of these titles were not issued at the time, these and many others are appearing for the first time on CD. Sadly, Saunders never received the recognition he deserved, let's hope this CD helps redress the balance