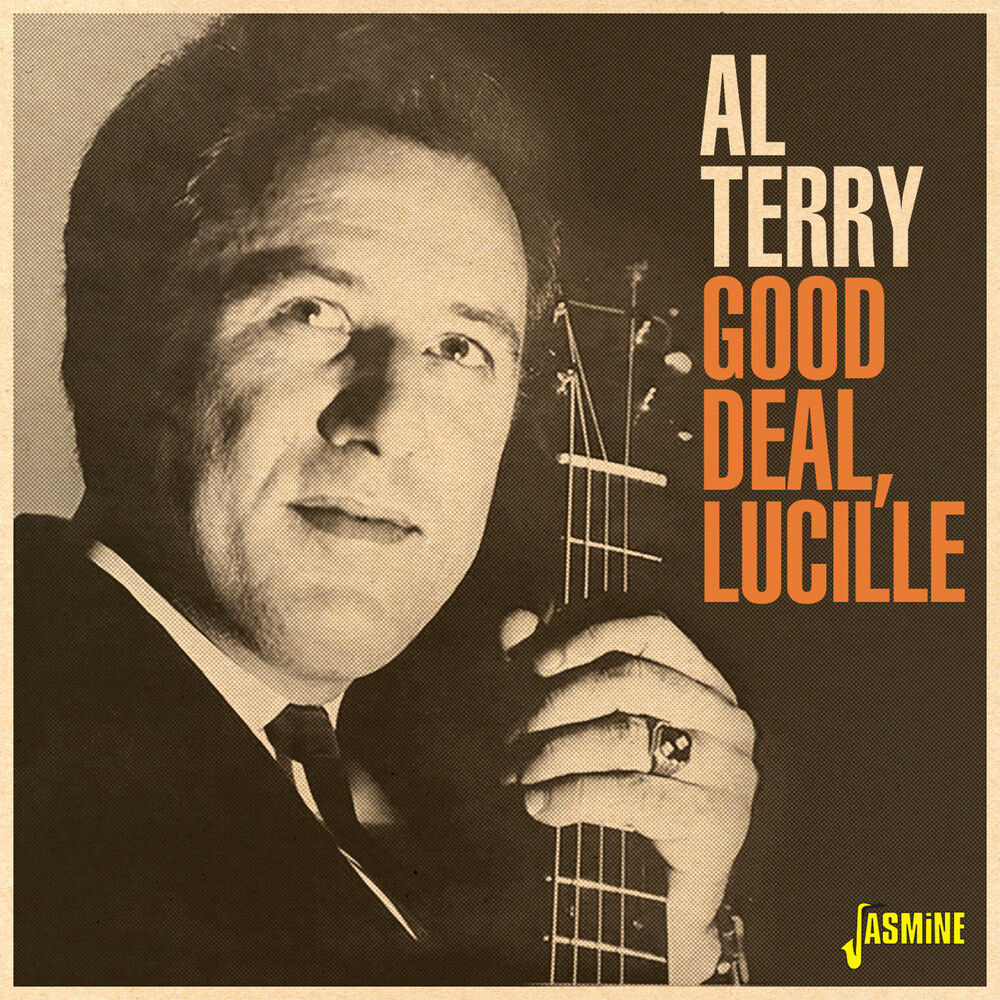 A hugely prolific recording artist, Al Terry is chiefly remembered for his signature hit 'Good Deal, Lucille', and the handful of Hillbilly and neo-Rockabilly sides he cut for Hickory Records in the mid-50s. However, during the 1950s he also cut Honky-Tonk, mainstream Country and Nashville Countrypolitan sides, occasionally duetting with Wilma Lee, and Rusty & Doug Kershaw. In 1955, Country & Western Jamboree magazine placed him at #1 in a "Best New Artist" poll, ahead of Sonny James at #2 and Elvis at #3, conducted among deejays, retailers and distributors. Although his records rarely made the national charts, many of his releases were significant regional hits, notably in and around Louisiana.