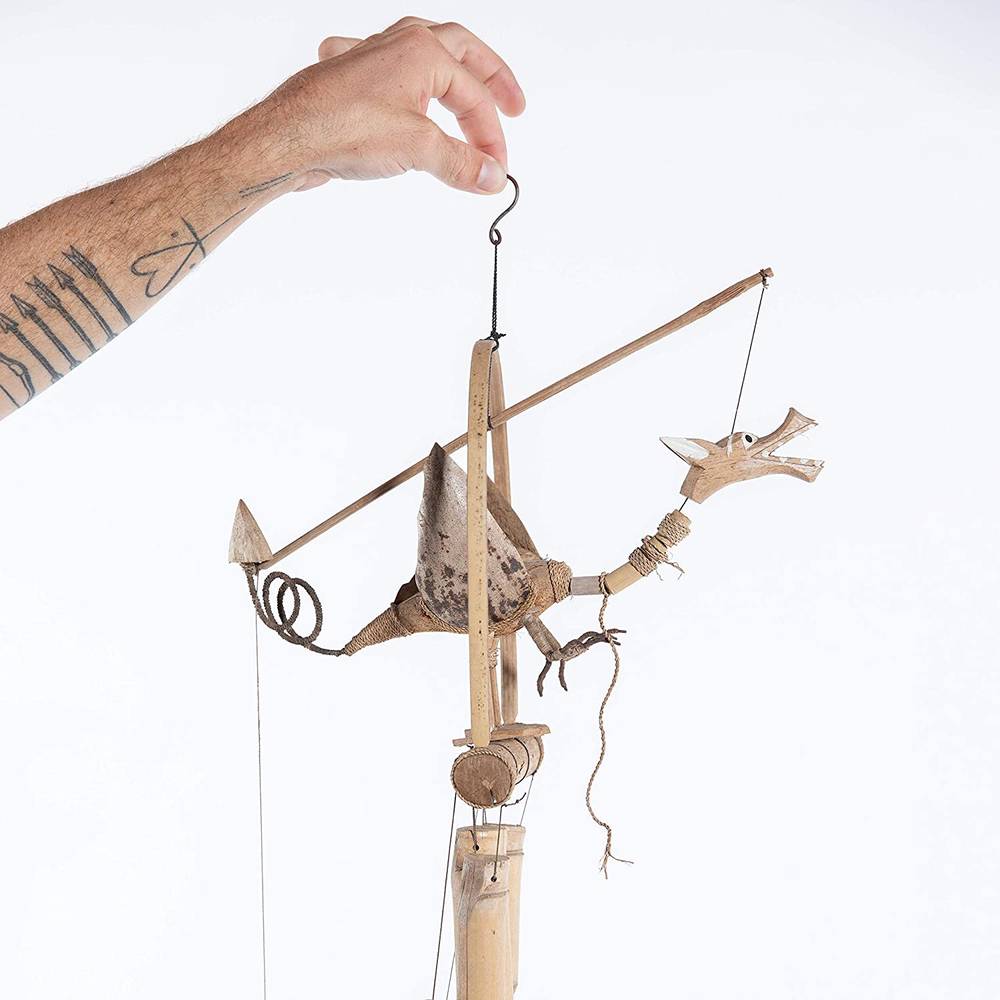 ManDancing is well aware of the space they’ve taken up. Debut album Everyone Else and brisk follow-up Hands on 3 remained hyperfocused on their Jersey hometown landmarks—ditched house shows, a recycling bin overflowing with crushed cans, the hypnotic pull of the Atlantic. Yesterday’s version of the band stood largely tethered to vocalist and rhythm guitarist Stephen G Kelly’s transformative anguish. Songs wrapped around his rapturous vocals, combusting and climbing in sync with his shouts. The Good Sweat, the band’s sophomore LP, showcases the fruits of collaborative effort, catharsis, and closure for some of the most affecting, well-rounded moments in a catalog of layered character work. When given space to grow, the quintet multiplies their most engrossing elements. While maintaining much of the nylon-string nuance that gained them comparisons to Bright Eyes and Manchester Orchestra, The Good Sweat is propulsive and noisy by design. Drummer Tom DeVinko is frenetic and anxious in moments like “Coffer,” where percussion and acoustic noodlings tangle together in anthemic knots. “Hey Friends,” a measured ninety seconds spent gasping for air, uses DeVinko’s drums to signal shifts in Kelly’s desperate narration. Even when drums aren’t the focal point of these expanded arrangements, there’s enough varied geography here to match the album’s two-year songwriting period. Sometimes it’s literal, like “RJW,” where Kelly’s imagined rivers, jungles, and waterfalls create a humid backdrop for angled guitars and speared vocal takes. Sometimes this terrain is implied, like the spiraling ambience of instrumental “Poplar Mobus” or the maze of outsized confusion circling through “Glovesweat.” Either way, the journey is harrowing, heart-rending, but deeply gratifying. .