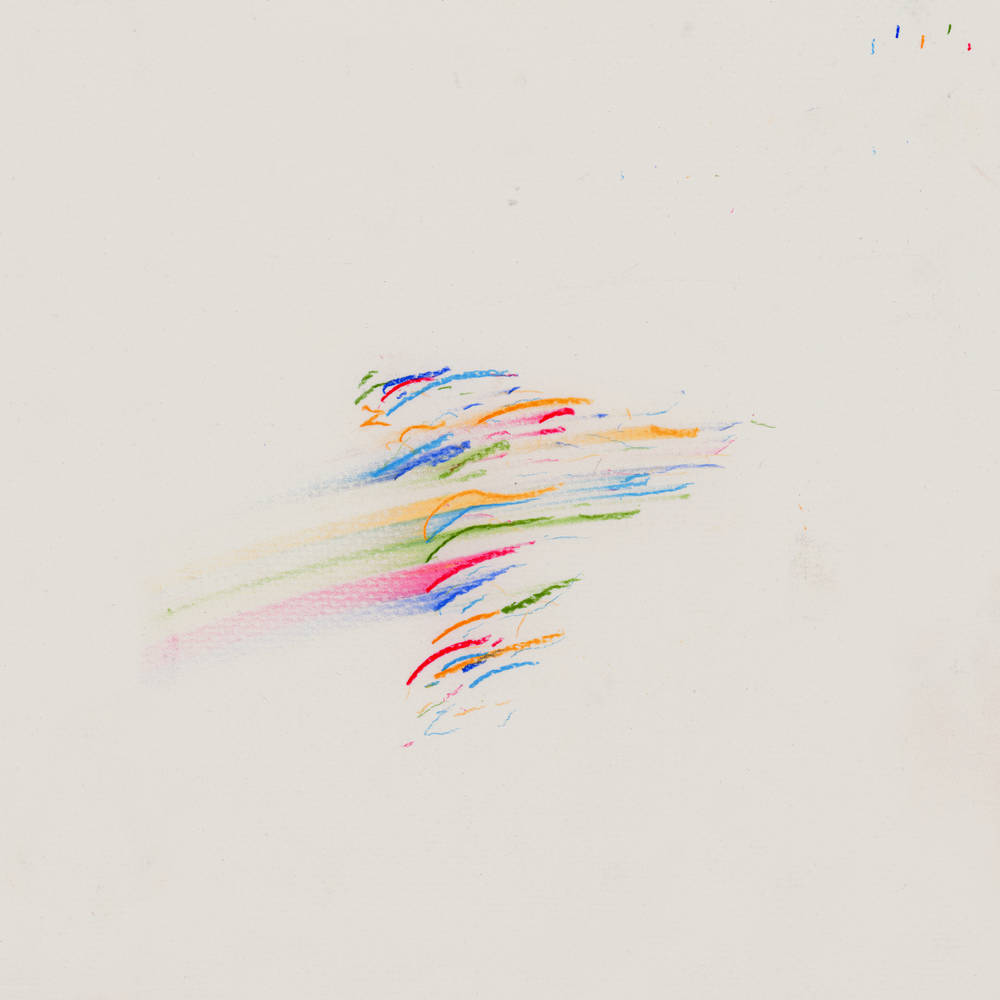 Sam Hall’s new album as ghost orchard, rainbow music, is a collage of patience and meditation. It’s filled with nuances as quietly imperceptible as the seasons, or the profound movement of time, where one day looking back you realize your whole spirit has shifted. Where 2019’s critically revered ‘bunny’ was a love letter to a romantic relationship, ‘rainbow music’ documents the culmination of Hall’s first personal experience with loss in several forms. At the end of 2020, his longterm childhood pet passed away, and with it the last continuing threads of familiarity between being a kid and adulthood. Still based in the Grand Rapids, Michigan town he’d grown up in, the static ease of familiar living seemed to be coming apart at the seams, as friends moved on to bigger cities, relationships shape shifted and in a short period of time, another kitten he’d adopted passed away prematurely, leaving Hall to question the trajectory in which he himself was headed.

Like “songs in the key of life,” the title rainbow music refers to the myriad of colors and qualities within Hall that are refracted throughout. It’s a symbolization of hope and the aftermath, the flickering light at the end of the tunnel (or“when a rainbow shows up after a big storm”). “Wish I could have fun anymore,” Hall ruminates on “dancing”, as well as confessing he “wish he made more upbeat bangers.” But reality packs more of a punch, and this collection of songs sees him finally be at peace with the current state of affairs.Relatable to anyone who has contemplated what it means to settle down, or even just catch your breath in an era where anguish is commonplace, the release of rainbow music is a happy ending in its own right, a marker of survival that remains close to the bone.