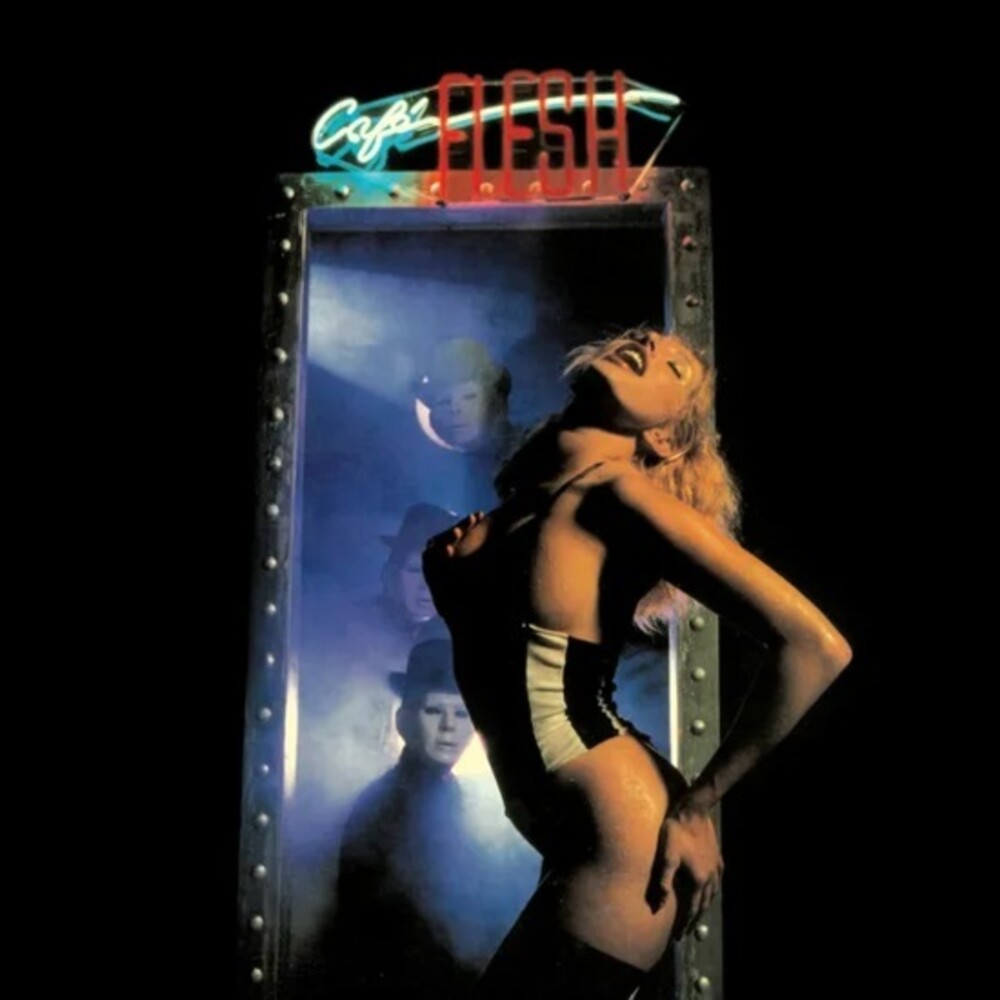 Long out of circulation, Mitchell Froom's seminal synth score for the post-apocalyptic, erotic cult classic CAFE FLESH returns to vinyl, remastered from the original master tapes! First issued on LP and cassette by Slash Records as THE KEY OF COOL, Fun City Editions' first-ever music release re-brands the music as the soundtrack to CAFE FLESH and restores the film's iconic title logo and artwork to the packaging. The album also includes exclusive new liner notes by filmmaker and curator Jacqueline Castel, who interviewed composer Froom, director Stephen Sayadian ('Rinse Dream') and screenwriter Jerry Stahl ('Herbert W. Day') for the piece. All music was written by Froom, with original lyrics by Stahl. A music industry veteran for over 40 years, Froom has recorded with, produced or written for a wide variety of artists including Suzanne Vega, Los Lobos, Elvis Costello, Crowded House, Paul McCartney, Randy Newman, Tom Waits and Laurie Anderson. He wrote the music for the Sayadian/Stahl collaborations NIGHTDREAMS and DR. CALIGARI, as well as Aaron Lipstadt's CITY LIMITS and Wayne Wang's SLAM DANCE.Says Devo co-founder Mark Mothersbaugh: 'If CAFE FLESH were the only thing that happened in 1982, it still would've been worth it!'