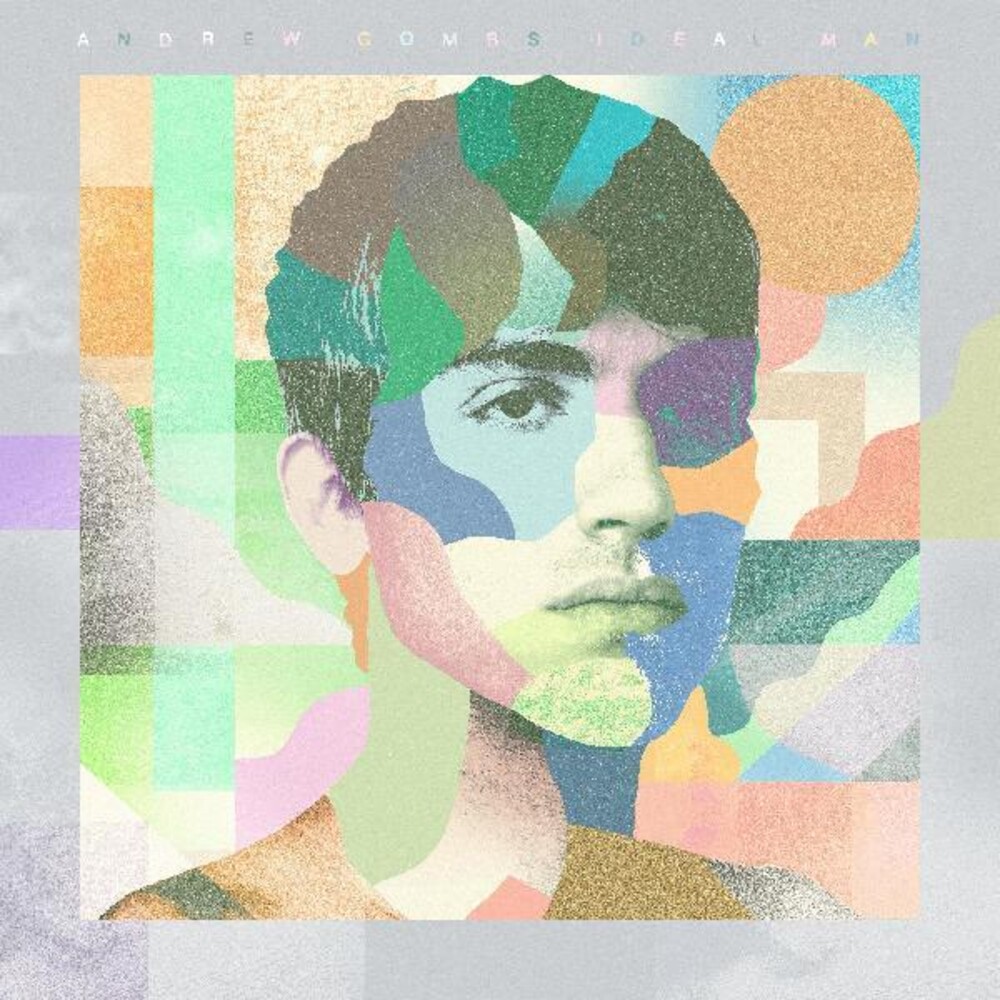 On his new album, ‘Ideal Man,’ Andrew Combs worked with producer/engineer Sam Cohen (Kevin Morby, Benjamin Booker)to achieve a more raw, direct sound. The collection was captured live in Cohen’s Brooklyn studio, with compact arrangements fueled by taut, elastic grooves. While Combs may be best known as a singer/songwriter in the classic 1970’s Laurel Canyon sense, he proves the true versatility of his work here, often setting his acoustic aside in favor of atmospheric synthesizers and distorted electric guitars. Combs worked with some of his favorite writers on the album, including Dylan LeBlanc, Jeff Trott, Joe Henry, and Kenny Childers, but the stories he tells here are deeply personal and remarkably vulnerable.

A sense of danger and violence underlies the entire record, much as it does the entire country, but it only serves to make the moments of beauty and connection here that much more poignant. Life is short and the clock is ticking. Andrew Combs doesn’t plan to waste a second.