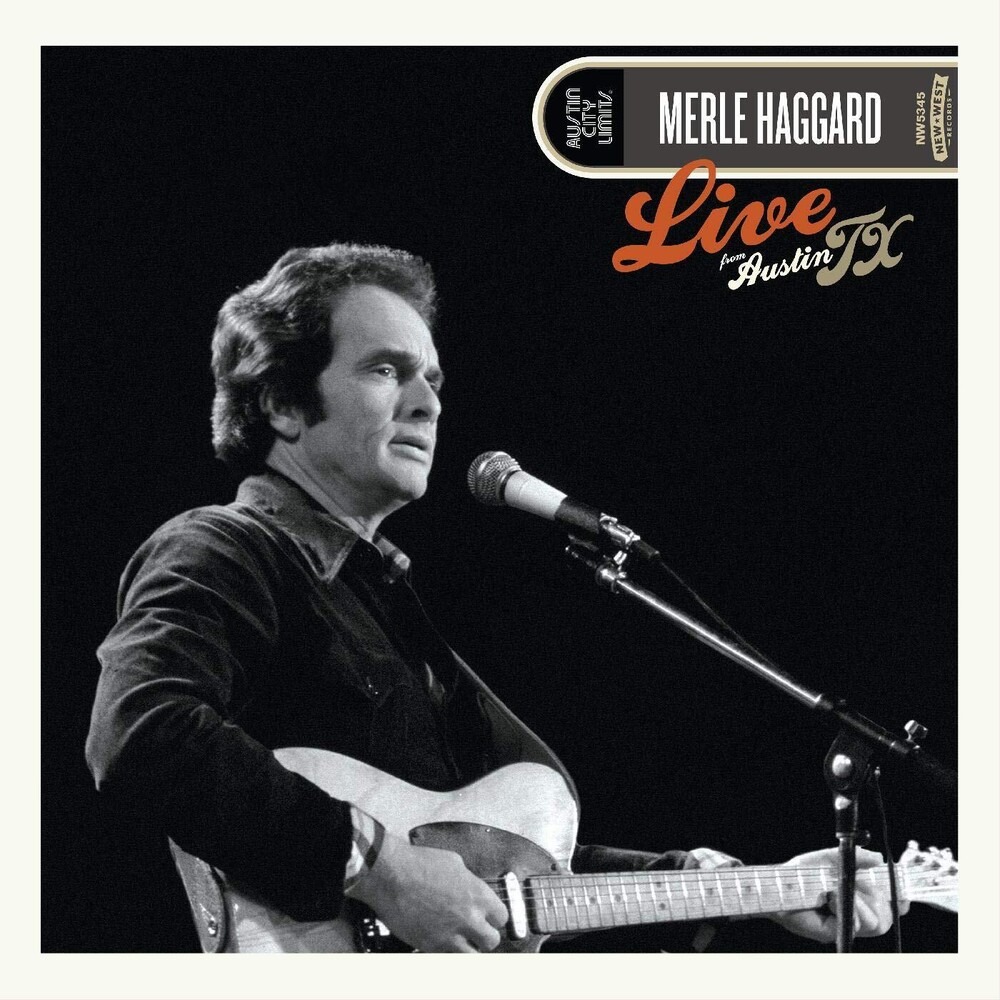 When he stepped onto the Austin City Limits stage for the very first time on that brisk January day in 1978, Merle Haggard was at the top of his game. It had been over a decade since his first national hit, “Sing A Sad Song,” and not that long after “Okie from Muskogee” had firmly planted his music in the public consciousness. He had already been declared “Entertainer of the Year” by both the Country Music Awards and Academy of Country Music – in the same year (1970). He had just released A Tribute to the Best Damn Fiddle Player in the World (Or My Salute to Bob Wills), which sparked a revival of interest in western swing. And with his band, The Strangers, it’s no stretch to say that he had the best live show in country music of his day.