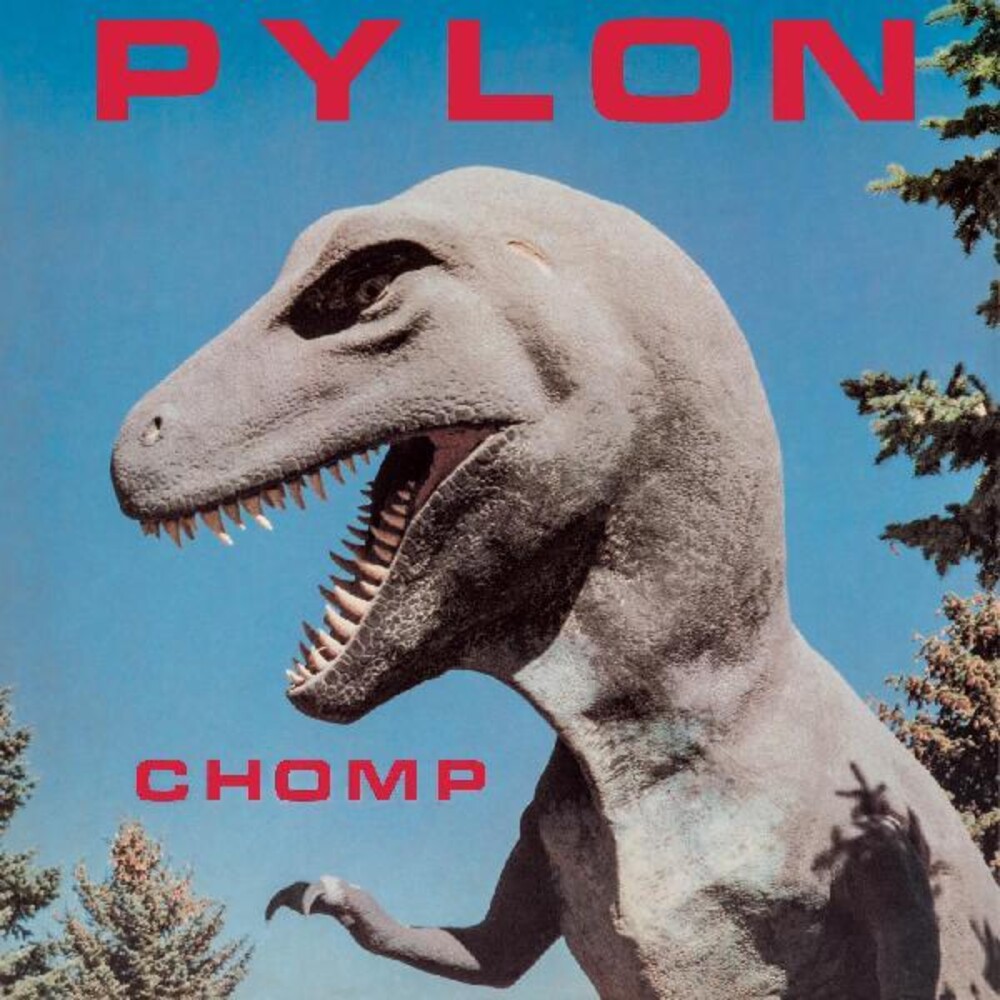 In the late 1970’s Athens, Georgia was buzzing with a raw but sophisticated music scene. Traditional southern rock had been the Georgia musical export for years before but the turn of the decade began producing new sounds from bands like the B-52’s, REM and Alt Rock luminaires, Pylon.

Before they were a band, Pylon were art-school students at the University of Georgia: four kids invigorated by big ideas about art and creativity and society. Pylon was less a band, however, and more of an art project, which meant they had very specific goals in mind as well as an expiration date. While their time together as a band was short lived (1979-1983), Pylon had a lasting influence on the history of rock and roll. Throughout their brief history, they were able to create influential work that would help foster the post-punk and art-rock scene of the early 80s.. Artists like R.E.M., Gang of Four, Sonic Youth, Sleater-Kinney, Interpol, Deerhunter and many more claim inspiration from the band.

In 1980 the band released its first record, Gyrate and began touring across the country in support of the release. The band would soon develop a following across the country and specifically in the bustling music scene in New York City. One of their earliest gigs was opening for the Gang of Four in the big apple. Following the critical acclaim of their debut release, Pylon went back into the studio. While in the studio they gleefully pulled their songs apart and put them back together in new shapes, revealing a band of self-proclaimed non-musicians who had transformed gradually but noticeably into real musicians. The resulting album, Chomp was barely off the press when Pylon were booked to open a run of dates for a hot new Irish band called U2 (after previously playing two arena shows with them in the month leading to the album release). Most bands would have jumped at the opportunity, but Pylon were skeptical. At a critical point in the life of Pylon, they opted to become a cult band rather than stretch their defining philosophy too far.

“We fully intended Pylon to be an almost seasonal thing that we were gonna do for a minute and then get on with our lives,” says Curtis Crowe, drummer for the band. “But it just never went away. It still doesn’t go away. There’s a new subterranean class of kids that are coming into this kind of music, and they’re just now discovering Pylon. That blows my mind. We didn’t see that coming.”

New West Records is proud to partner with Pylon to reissue Chomp and Gyrate back into the masses. Beautifully remastered from the original audio sources and pressed on vinyl for the first time in over 30 years.