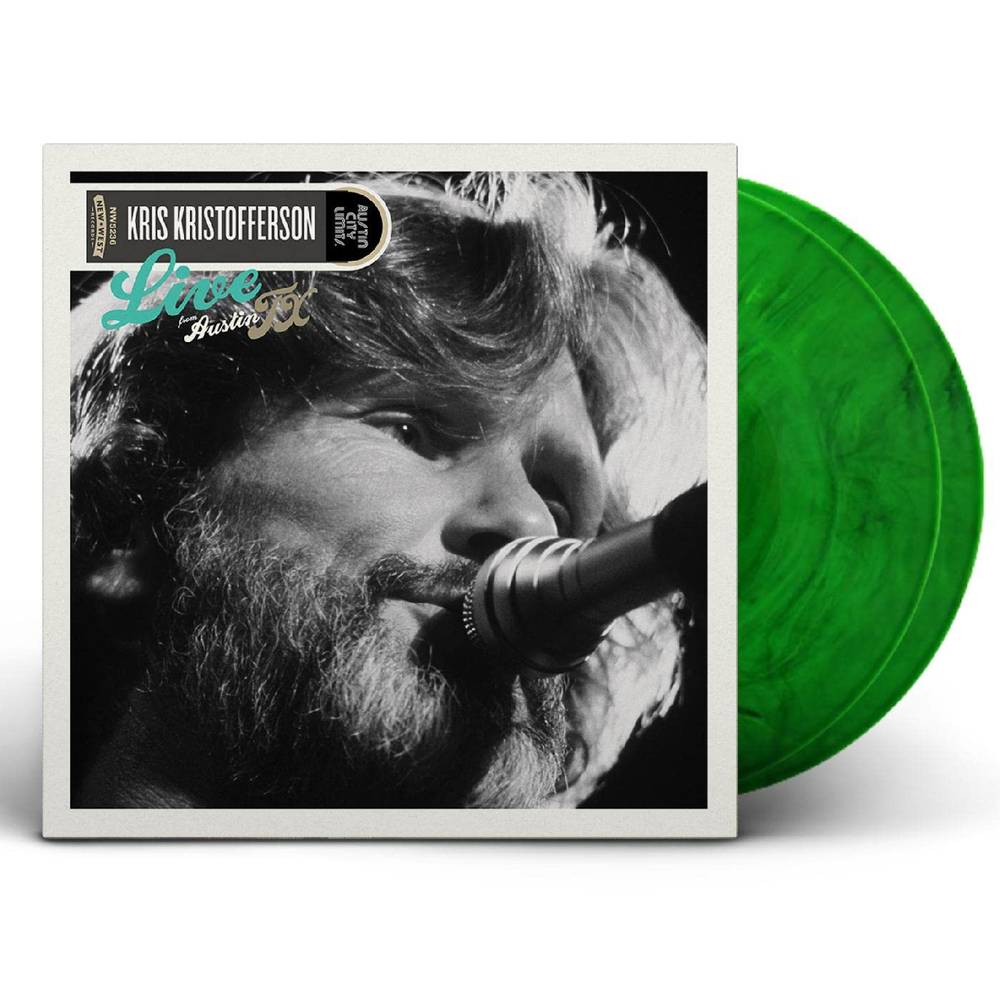 Live archive release from the singer/songwriter. Kris Kristofferson has an unusual resume. Brownsville, Texas-born, football star and Golden Gloves boxer in college, Rhodes scholar at Oxford, Army captain, and chopper pilot, studio janitor, part-time bartender, leading man opposite Barbara Streisand and Jane Fonda. But on his passport, under occupation it reads songwriter. And that, more than anything, sums up the essence of Kris Kristofferson. This performance from September 1981 captures Kris in his prime, and includes classics like 'Me And Bobby McGee', 'Loving Her Was Easier', 'Why Me?', and 'Sunday Mornin Comin Down'.