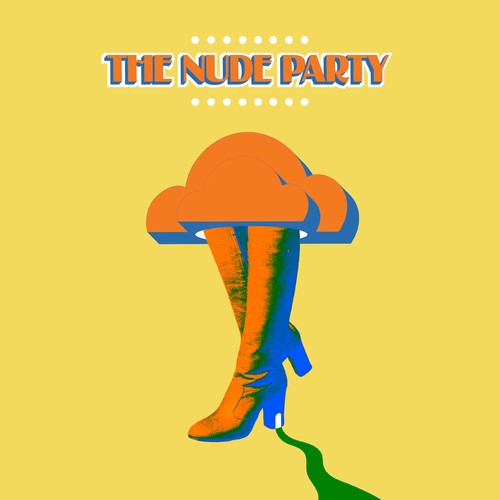 The Nude Party – one of 2018’s most groovy and dynamic rock records is produced by Oakley Munson of The Black Lips and recorded in Woodstock, NY at Dreamland Recording Studios, the circa-1896 former St. John’s Church. The self-titled album finds that formidable music machine cranked all the way to cosmic. Maybe it’s the electric waters of Lake Norman, NC where the band spent a primordial summer, or the upstate New York vibes that have beckoned American spiritualists and storytellers for a dozen generations, but something gives these cats a glow. At very least the numerology scans. Even when heartbreak crashes the party, like on the hilarious “Records,” the buoyancy of the band’s demeanor negates the inevitable bummer. From the self-aware irreverence of “Chevrolet Van” to the apocalyptic resignation of “War Is Coming,” The Nude Party surfs heavy wavelengths with elegance and grace.