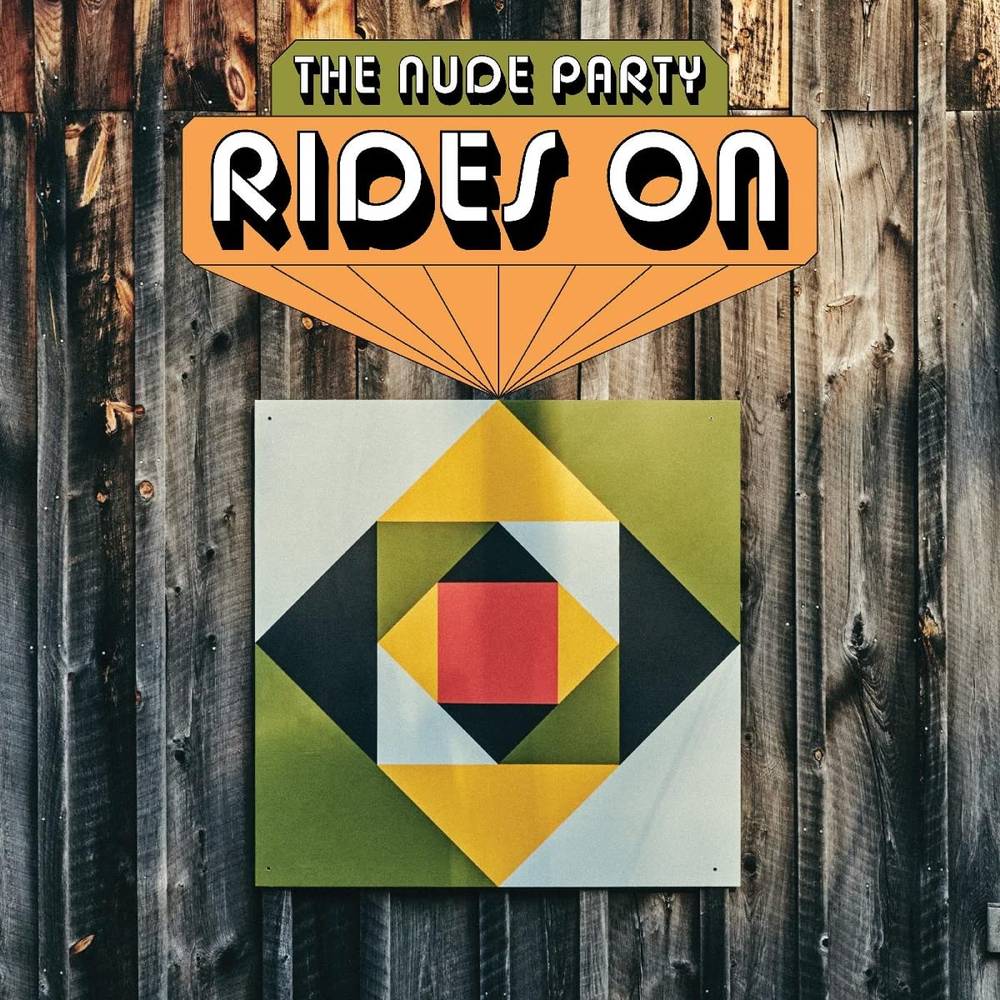 For The Nude Party, nearly a decade has flown by in the blink of an eye. In that time, the New York-based band has released a pair of well-received albums, an EP and played numerous shows. The band has historically worked with a producer to help them create a distinct sound in their records but with their latest effort, Rides On, the band decided to handle production duties by themselves. The hands-on approach allowed the band to have as much fun creating as they ever had at any other point in their career. They recorded over 20 songs, including some that dabbled in electro-pop and stripped-down country before settling on the final 14 songs containing the best elements of ‘70s-driven blues rock. The relaxed vibe of the session also unleashed a diverse sonic texture compared to their previous releases. Sonically, the album is reminiscent of Sticky Fingers-era Stones, but the lyrics are mini-vignettes that embody the spirit of what The Nude Party are going for — and their growth as a band. Rides On, the band confidently says, is their best record. It’s also the most homegrown and organic record The Nude Party has created to date.