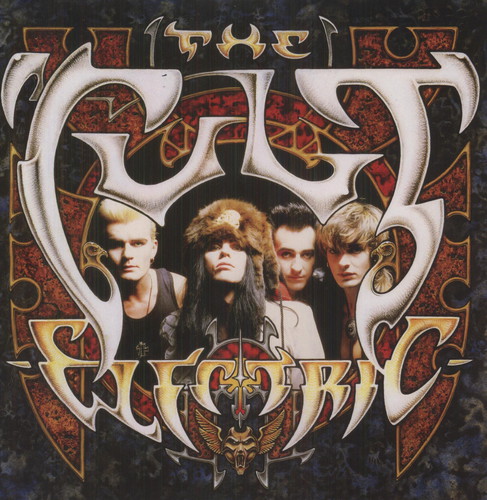 Double vinyl LP pressing containing the UK band's 1987 album Electric coupled with the aborted earlier version of the album, originally entitled Peace. In 1985 The Cult enjoyed breakthrough success with the single 'She Sells Sanctuary' and the album Love, establishing themselves as a new breed of Alternative Rock band. When it came to recording a follow-up, the band booked into the Manor studios in Oxfordshire with Steve Brown again producing the album. The new tracks would become The Cult's third album, re-titled Electric, and a multi-million seller. It wasn't until the limited Rare Cult box set in 2000 that fans got to hear the full album, Peace, correctly sequenced. The box rapidly sold out so Peace has been unavailable for 13 years.