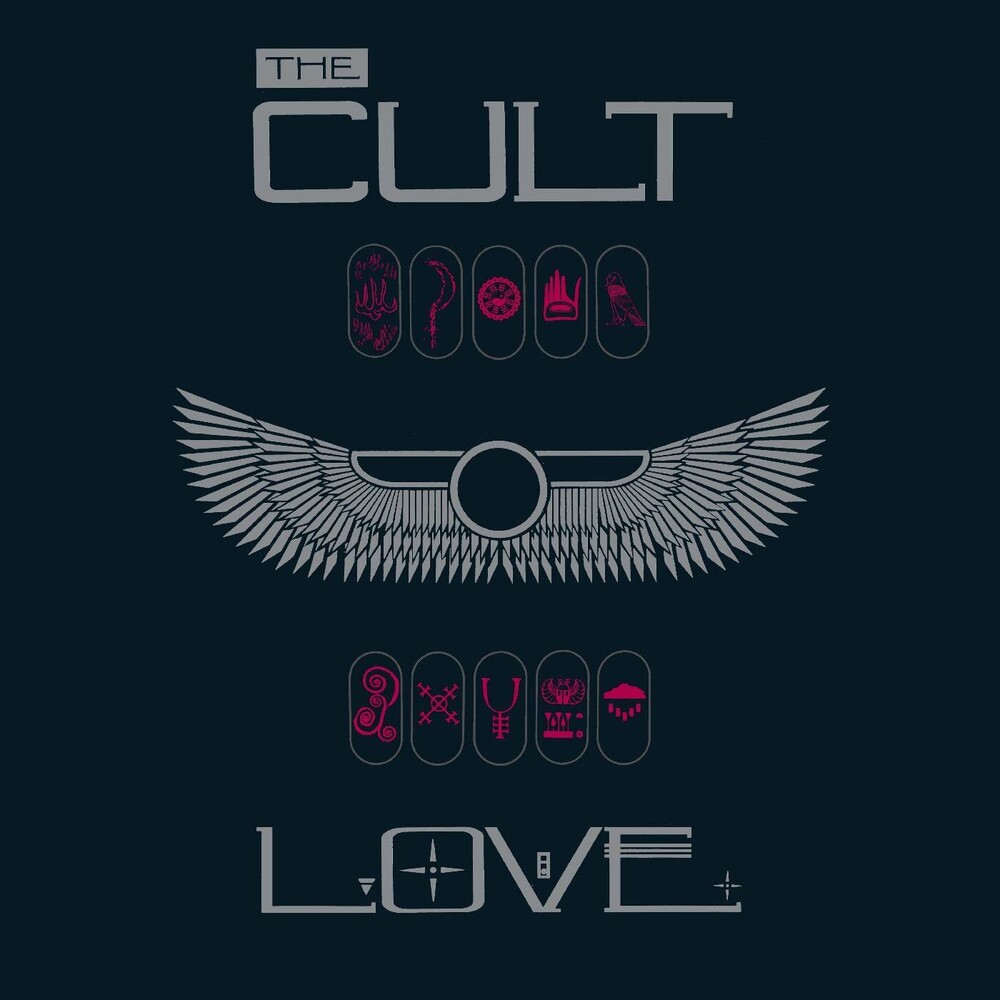 Beggars Arkive will release a long-awaited vinyl reissue of THE CULT'S second album LOVE on February 2023.

THE CULT is fronted by Ian Astbury on vocals and Billy Duffy on guitar. Their music and albums at this point need no introduction as they have cemented themselves over the years since they began in 1983, as one of the greatest rock bands around.

Love was the Cult's second album, originally released in 1985. It was their breakthrough and produced many singles including "Rain", "Revolution" and the epic anthem "She Sells Sanctuary" - songs that still resonate today - in fact "She Sells Sanctuary" was recently featured in Season Two of the hit TV show Euphoria. The album eventually defined their career, but at the time, it flew in the face of everything that was going on in music.

Ian discussed the sonic choice with Metal Hammer a few years ago: "There were certain guidelines in the post-punk, new wave movement, and that was to stay clearly away from long hair and guitar solos," says Ian Astbury. "So for us that was like, `Great! That's exactly where we're gonna start!' If that's where we're not supposed to be according to some erudite journalist, then that's exactly where we're starting. I wanted to find out what the taboo was all about. Then you hear Jimi Hendrix and Led Zeppelin and The Doors, and suddenly it's like, `What is this? We're not supposed to listen to this? You're kidding me!' We've always had a punk rock attitude, but it's less reactionary and more dynamic. Rebels respond to a situation in a way that's not just being contrary, there's a visceral and energetic response.