Guy Davis - Be Ready When I Call You | RECORD STORE DAY 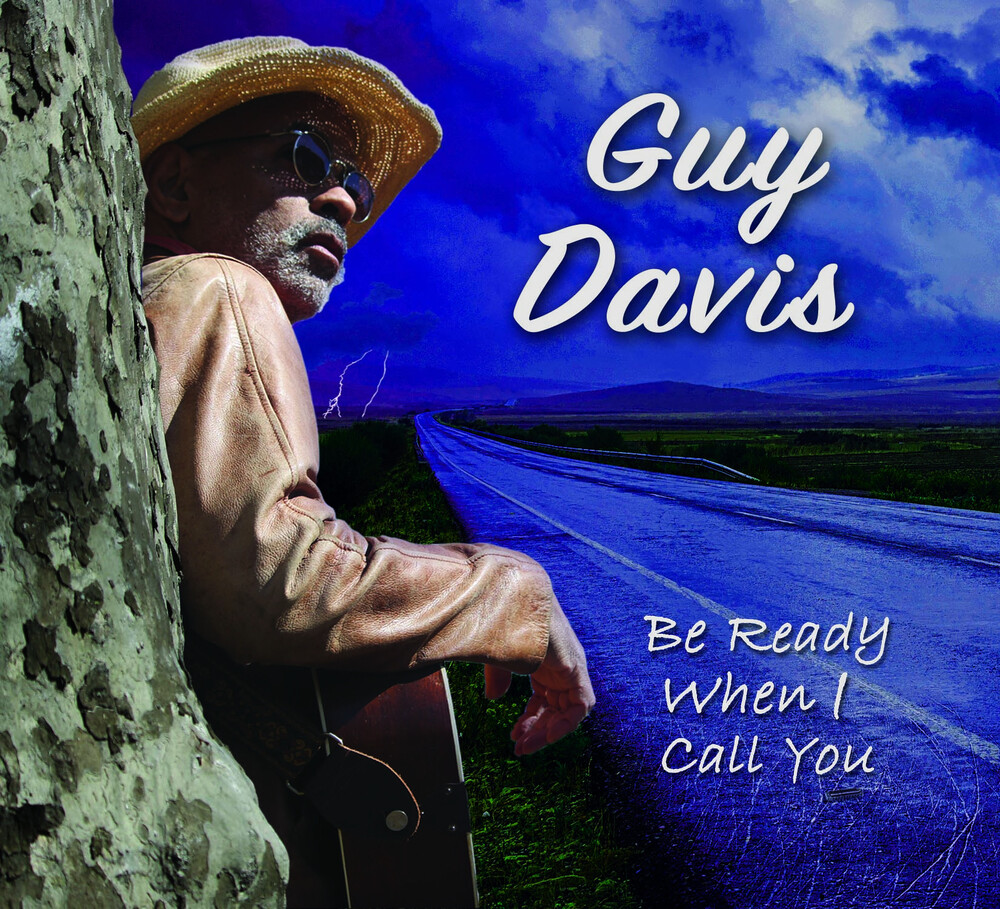 Be Ready When I Call You
Artist: Guy Davis
Format: CD
CD

M.C. Records is proud to announce the release of Be Ready When I Call You by The Ambassador of the Blues, Guy Davis on June 4th. The 13 track release marks a creative high watermark for Guy as 12 of the 13 tracks were penned by him.The release will be a musical gumbo for the ears as Guy incorporates blues, folk, and Americana elements. Guy Davis' previous release for the label was the 2017 Grammy-nominated record with Fabrizio Poggi, 'Sonny & Brownie's Last Train.'Be Ready When I Call You marks the fourth record that Guy and M.C. Records have released together.Guy Davis has spent his musical life carrying his message of the blues around the world, from the Equator to the Arctic Circle, earning him the title 'An Ambassador of the Blues.' His work as an actor, author, and music teacher earmark him as a renaissance man of the blues, yet the blues remain his first and greatest love.Growing up in a family of artists (his parents were Ruby Dee and Ossie Davis), he fell under the spell of Blind Willie McTell and Fats Waller at an early age. Guy's one-man play, The Adventures of Fishy Waters: In Bed With the Blues, premiered Off-Broadway in the '90s and has since been released as a double CD. He went on to star Off-Broadway as the legendary Robert Johnson in Robert Johnson: Trick The Devil, winning the Blues Foundation's 'Keeping the Blues Alive' award.