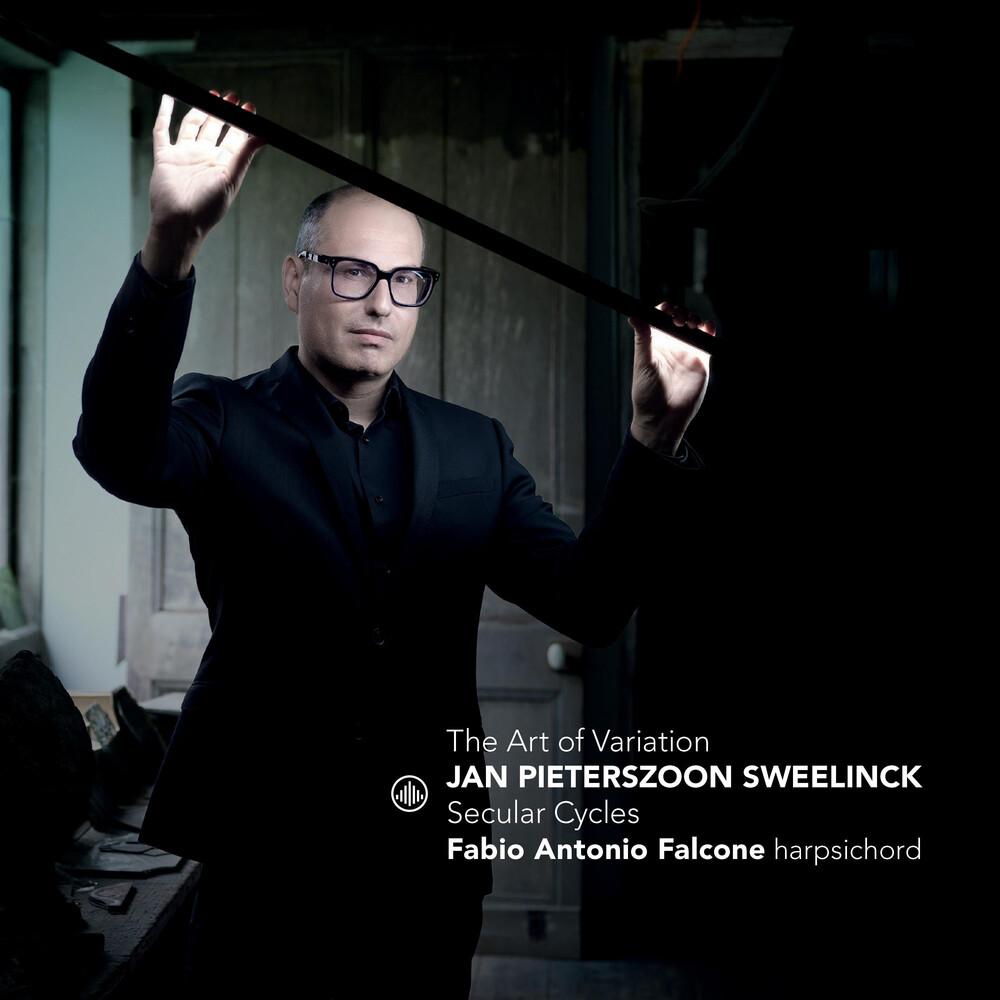 Jan Pieterszoon Sweelinck, although considered an isolated phenomenon, transformed Amsterdam into the center of interest for keyboard music. Today, Sweelinck is considered not only one of the most famous organists, but also one of the leading composers of his time and the last great master of Dutch and Flemish polyphony. His work is not conceivable without Venetian and, most importantly, English models. Even though he was not widely travelled, Sweelinck remained amazingly well informed throughout his life. Despite his fame and importance, not a single work for keyboard instruments survives in an autograph source, not even in a copy authorized by the composer. His keyboard works have survived in some thirty scattered and not always reliable manuscripts. This body of work is far from complete, and the copies mostly date from after the composer's death. It is thanks to Sweelinck's pedagogical activity and his numerous students, that the compositions have survived at all. Among Sweelinck's pieces for keyboard instruments, the variations cycles form a significant group. They include variations on chorale melodies, melodies from the Genevan Psalter, Lutheran songs, as well as on secular models. The latter, however, are undoubtedly the most delightful pieces Sweelinck ever composed, for they reveal the composer's lighter, sometimes humorous side. It seems that Sweelinck composed most of the keyboard works in the last two decades of his life. This is evidenced by a mature style, compositional perfection, and unity.