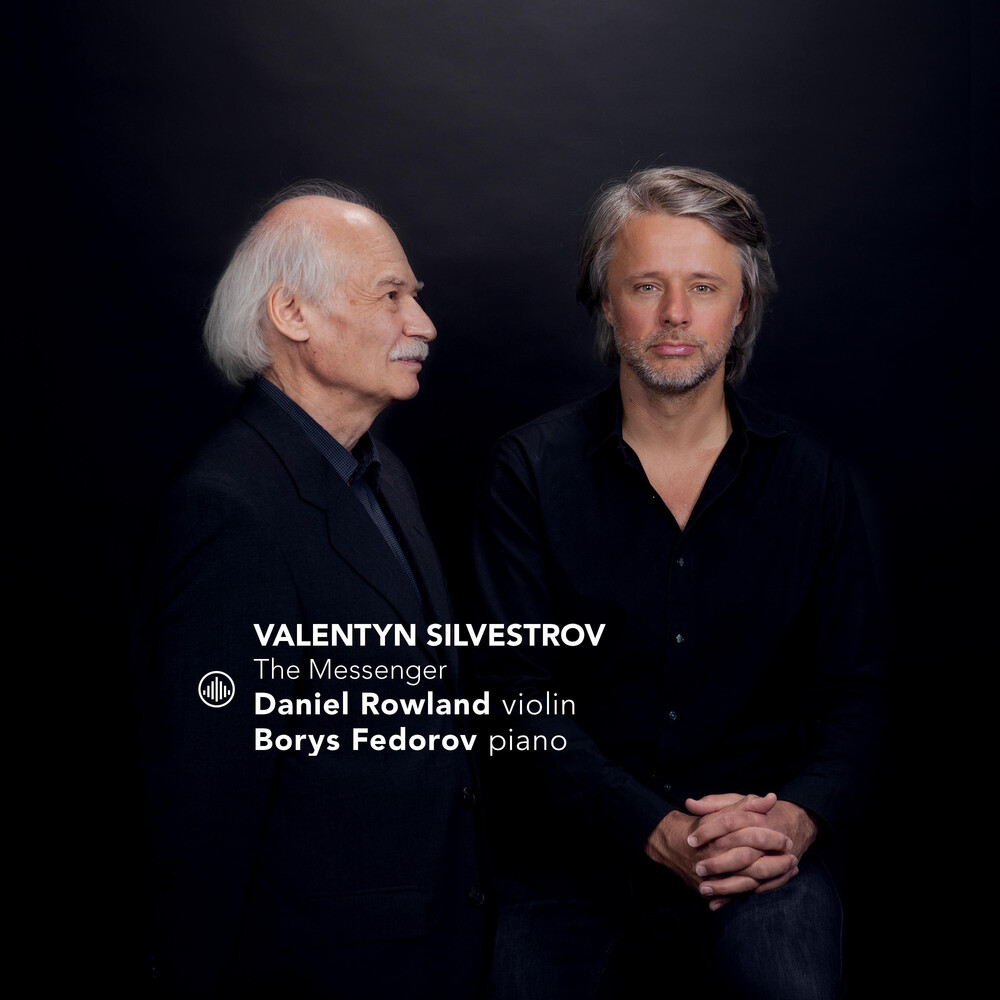 Alfred Schnittke and Arvo Pärt have both called the Ukrainian Valentyn Silvestrov "one of the greatest composers of our time". He is also one of it's true originals; though a leading figure in the former Soviet Union's avant-garde in the 1960s, he subsequently came to realize that "the most important lesson of the avant-garde was to be free of all preconceived ideas - particularly those of the avant-garde. Over time, Silvestrov's compositional practice evolved into what he would come to call his "metaphorical style" or "meta-music". The composer wishes his works to be seen as "codas" to musical history: "I do not write new music. My music is a response to and an echo of what already exists."Valentyn Silvestrov: Music is still song, even if one cannot literally sing it: it is not a philosophy, not a world-view. It is, above all, a chant, a song theworld sings about itself, it is the musical testimony to life. Daniel Rowland: I do not know of another composer who writes with this degree of intimacy - his timeless melodies, often barely a whisper, are consoling, haunting, full of nostalgia and mystery. Borys Fedorov: To escape from the oppressive bustle, to immerse yourself in the magical world of silence, like a highly sensitive antenna picking up the subtlest vibrations of the universe, which immediately resonate in the soul, giving renewal and enlightenment. Such unique possibilities are opened up in music by Valentyn Silvestrov, a great artist and a great humanist! Playing his music requires a special filigree and jewel-like precision, as well as spirituality and freedom