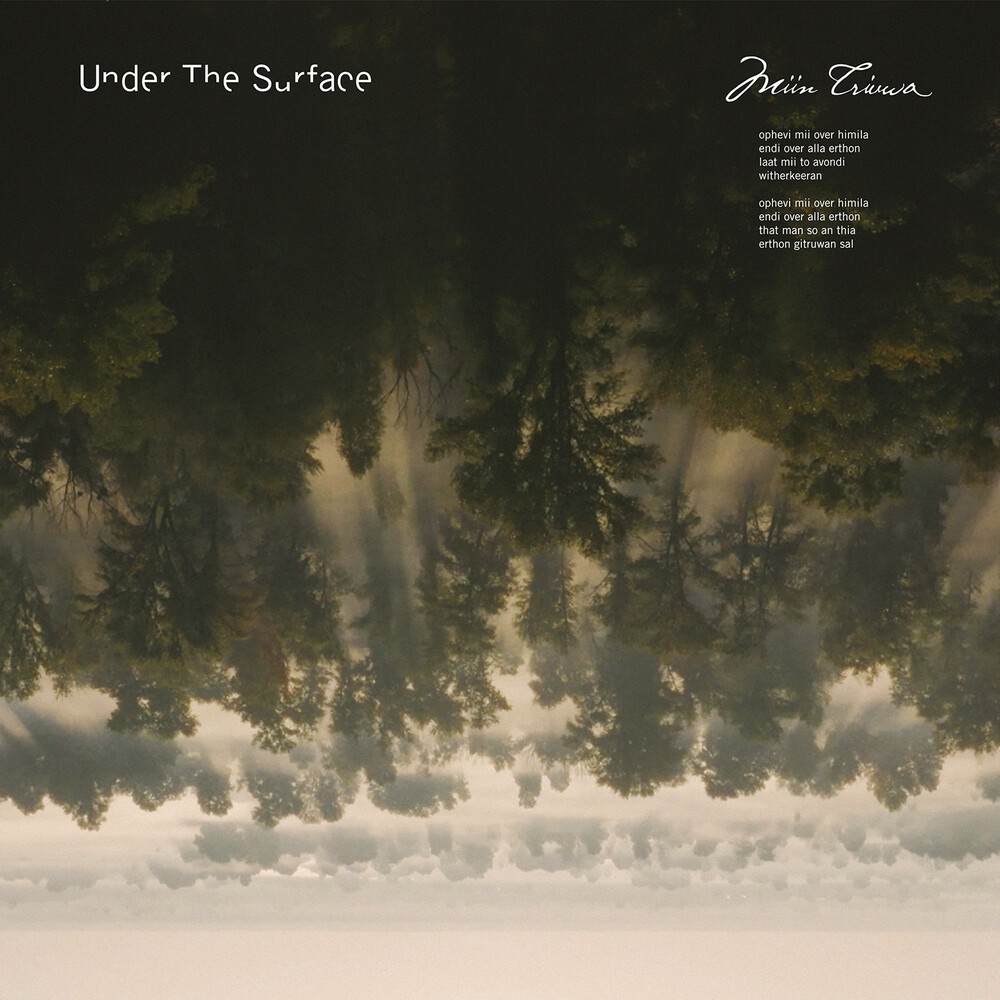 Improvisation, composition, language and culture meet, merge and influence each other. Under The Surface knows no boundaries. On their extraordinary third album, the group reflects on their own background and finds their own "folk". After the group's first two completely free-improvisation albums, Under The Surface (2017) and Trinity (2019), both nominated for an Edison, the next step for Under The Surface is a fully composed album: Miin Triuwa. Under The Surface was formed in 2015 and since then the band has enjoyed a great deal of international success. Drummer Joost Lijbaart recognized the group's potential early on and organized more than 200 concerts in 25 countries on 4 continents: from Africa to South America, Asia, the Middle East and Europe. Inspired by their many travels and the cultures they encountered, the group developed a unique improvisation language that combines jazz, folk, ethnic and electronic music. With Miin Triuwa, Under The Surface embarks on a new musical journey with compositions by guitarist Bram Stadhouders.