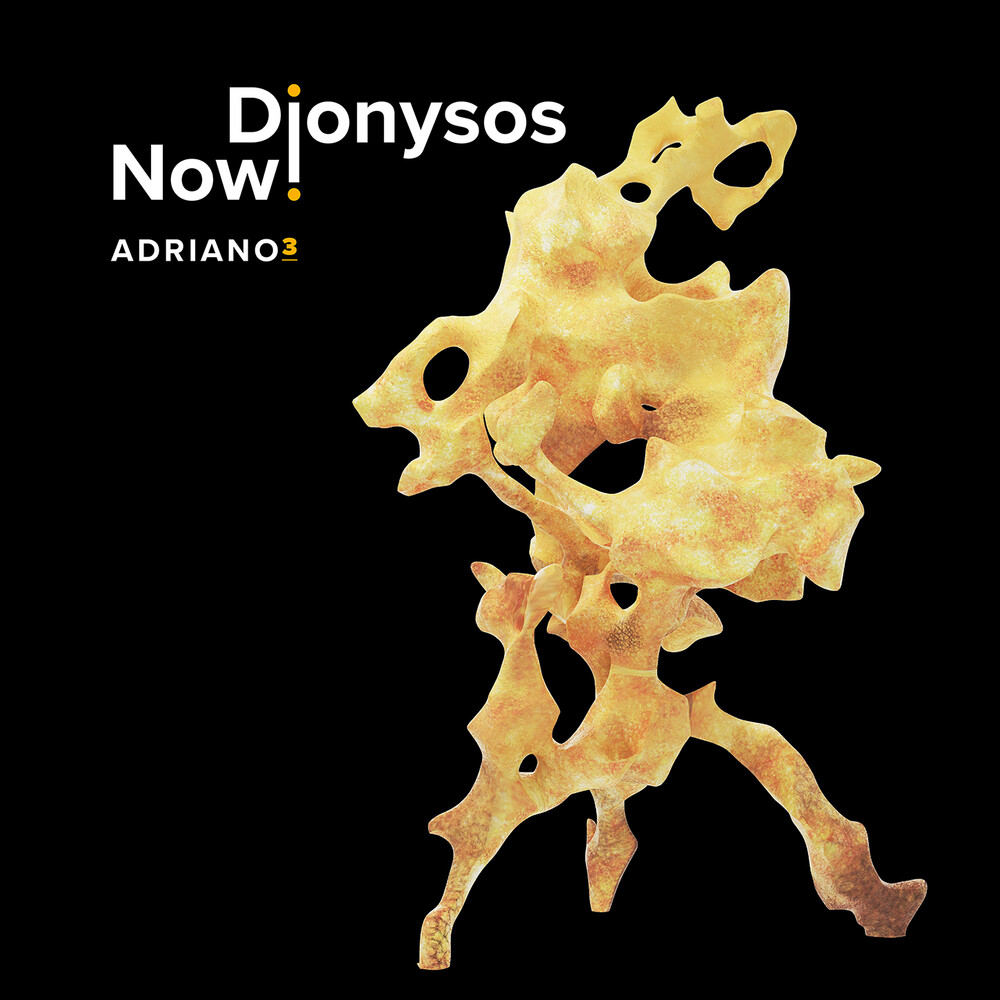 Adriaen Willaert must have already been a prolific composer before he assumed the position of kapellmeister at the Basilica of San Marco in Venice. After all, a second Mass of his was included in a large, illuminated choral manuscript that was produced for the Illustrious Brotherhood of Our Blessed Lady in 's-Hertogenbosch, the Netherlands. The title page of the Mass does not mention the name of the composition, only that of the composer, Adrianus Willart. It was cataloged as a Missa sinenomine, a Mass without a name. It is assumed that the work was composed between 1522 and 1527, at a time when Willaert was a member of the music chapel of Cardinal Ippolito d'Este in Ferrara, Italy. At first glance, what's striking about this composition is that one of the tenor voices sings a cantus firmus (a "given, fixed, foundational voice" that provides the basis for each movement of the Mass, to which the other voices are added) that always consists of the same 13notes. In an article about the Mass, the musicologist Joshua Rifkin claims to have discovered a sogetto cavato delle parole in this sequence of notes. This is a compositional technique common for the time in which the notes of a melody, in this case the cantus firmus, are derived from the vowels of certain words. The notes used for the tone poetry are those of the Guidonian hexachord, a series of the 6 notes ut-re-mi-fa-sol-la. For example, the word Maria (Ma-ri-a) can be "translated" into the notes la mi la.