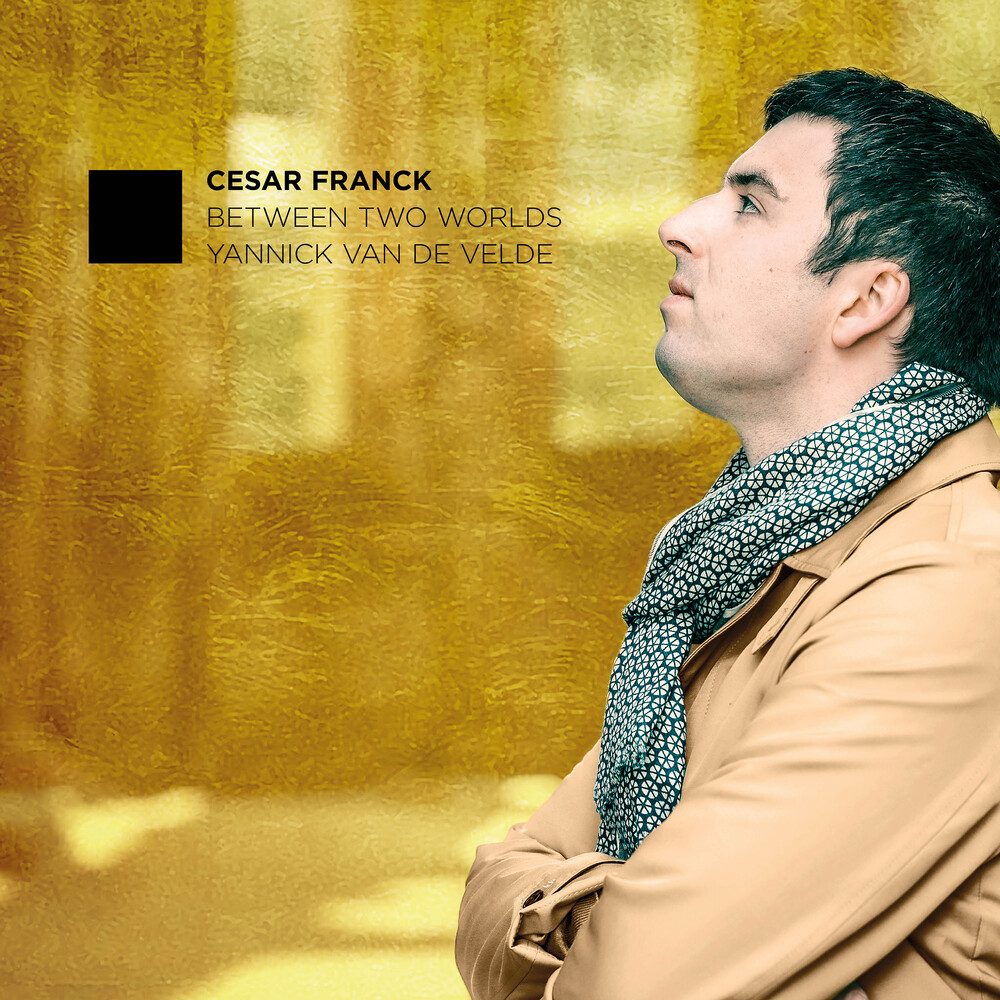 It was not until 1884, and the publication of the Prelude, Choral & Fugue, that César Franck would truly begin to develop his personal voice - innovative and ground-breaking whilst at the same time reverent to the greats of the past, and displaying a spirituality both introverted and extroverted. Despite being performed far less frequently in concert than the Prelude, Choral & Fugue, the Prelude, Aria & Finale is no less masterful in it's construction, and with it being written in September 1887 it would be the last work he would write for the instrument. It was not until 1886 that Franck published his first and only Sonata for violin and piano. And it was with this work that Franck finally received the acclaim and admiration that had somehow evaded a man of his talents for so many years. Here van der Velde plays it in the rare transcription for piano solo by Alfred Cortot. The fourth piece of this recording is the even rarer transcription of the Prélude, Fugue and Variations by the great Polish virtuoso Ignaz Friedman.