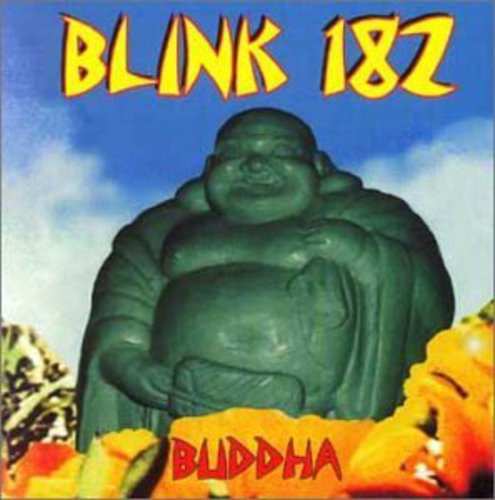 The first full-length Blink 182 release (and the only independently distributed one), Buddha was recorded in the mid 90s but released for the first time on CD and vinyl in 1998 when the album was digitally remixed and re-mastered for Kung Fu Records by Mark Hoppus himself.

''Buddha'' is the third and final demo by the American pop punk band Blink-182. It was self-produced by the band, and was released in 1993 through Filter Records. It contains songs from Blink-182’s earlier demos and from their major label debut album ''Cheshire Cat''. The album was one of the few Blink-182 albums released with the band name as Blink. An album entitled ''Buddha Promo'' was also released, but it is believed to be unofficial and fan-made.

It is currently the only Blink-182 demo commercially available and sold. It was originally released on cassette, and a remastered version was released through Kung-Fu Records on October 27, 1998 with a slightly different track listing. This version uses the corrected name Blink-182. - Wikipedia