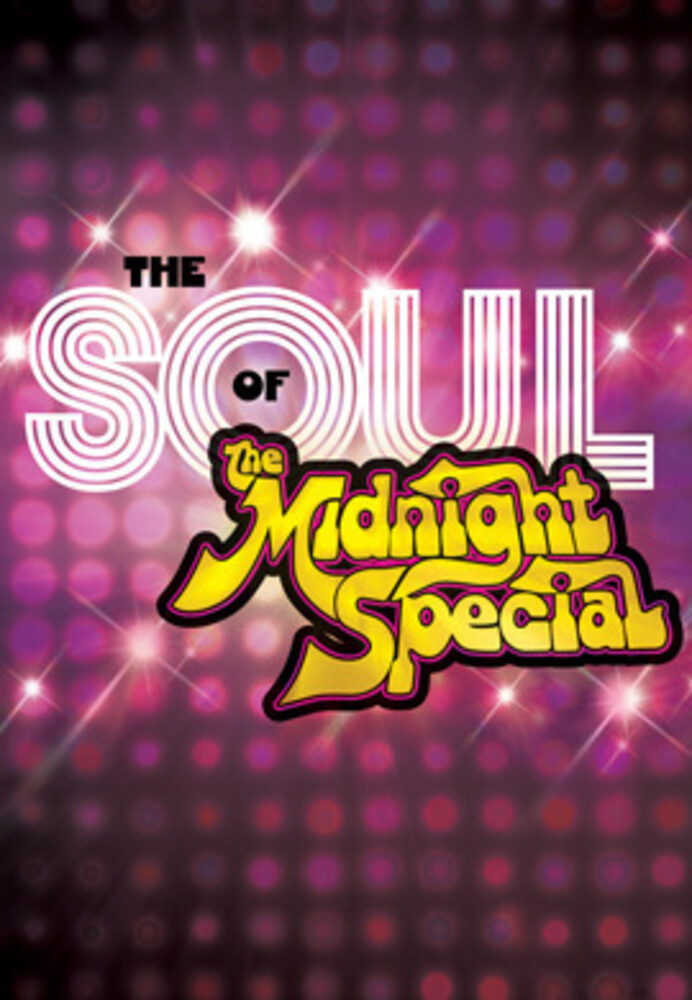 Airing Friday nights (incongruously, at 1 a. m. ) on NBC from 1973 to 1981, this concert/variety program presented some of the era's biggest stars in rock, soul, and pop music-along with top comedy acts-performing live in front of a studio audience. Featured artists include James Brown, Ray Charles, Aretha Franklin, Al Green, Gladys Knight & The Pips, Sly and The Family Stone, Bill Withers, and many more. 9 1/2 hrs. Total on five discs. Standard; Soundtrack: English; interviews.