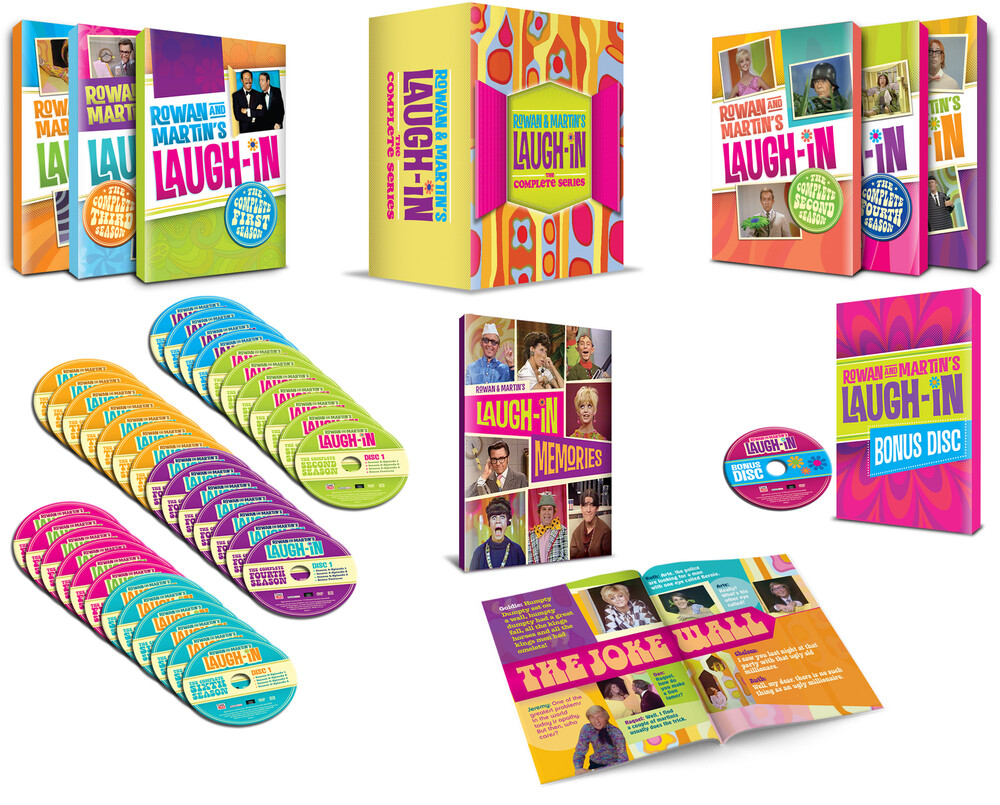 All 140 episodes of the series, complete and unedited, restored and remastered as well as many bonus features !