Worriers - You Or Someone You Know | RECORD STORE DAY 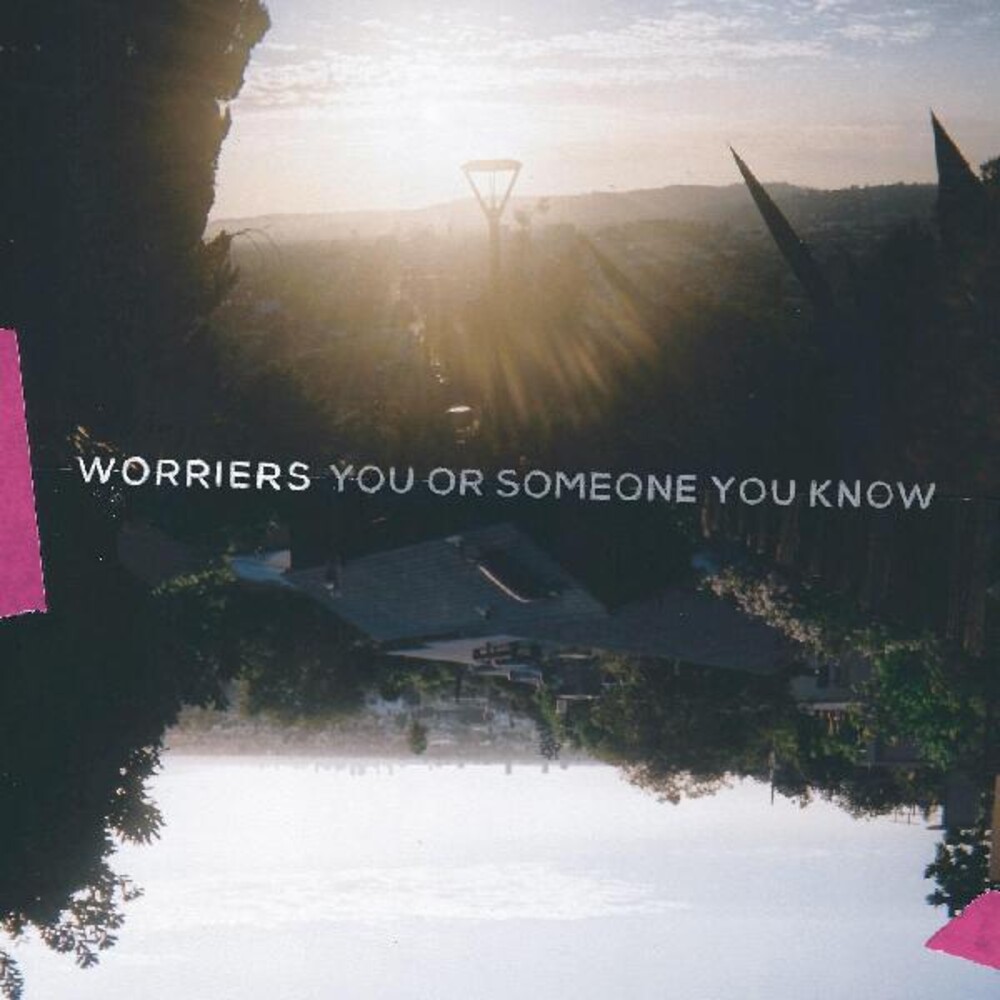 Worriers' new album 'You or Someone You Know' is an ambitious rock record that dares to push the genre forward. On the album, songwriter Lauren Denitzio (they/them) addresses themes of reconstructing and reexamining relationships as they relate to the current zeitgeist. 'I thought a lot about how the state of the world makes any sort of partnership stressful. The album is partially autobiographical but it's also addressing more universal questions that people have to ask these days. Do we have kids? Do we move to a place that could be underwater in 20 years? How does having no idea how you'll ever retire affect planning your future?' Sonically, the new album does an incredible job of reflecting these anxieties. To help capture the band's fresh sound, Denitzio recruited veteran producer John Agnello, best known for his work with some of indie rock's most influential acts such as Sonic Youth, Kurt Vile, Alvvays, and Dinosaur Jr. Agnello recorded with Worriers over 11 days in Jersey City, NJ at Kaleidoscope Sound and in Brooklyn, NY at Russell Street Recording. On the album, Denitzio is joined by new guitarist Frank Piegaro, and longtime drummer Mikey Erg and bassist Nick Psillas.  Unlike their previous releases, 2015's 'Imaginary Life' (Don Giovanni) and 2017's 'Survival Pop' (Side One Dummy/reissued by 6131 Records), the band recorded the majority of the album live in the studio. The result is a rock epic for these times, imbued with heart that is felt throughout the album.